Plitvice Lakes National Park, The Wonder of the Balkans

With amazing places like the Bay of Kotor in Montenegro or Dubrovnik in Croatia, the Dalmatian seaside has become a popular destination for many travelers, but Plitvice Lakes National Park, located in Croatia between Zadar and the capital Zagreb is quickly becoming one of the major tourist attractions in the Balkans. And if you’re wondering why more than one million tourists from all over the world come here each year, let’s take a tour of one of the most spectacular and wild places in Europe. 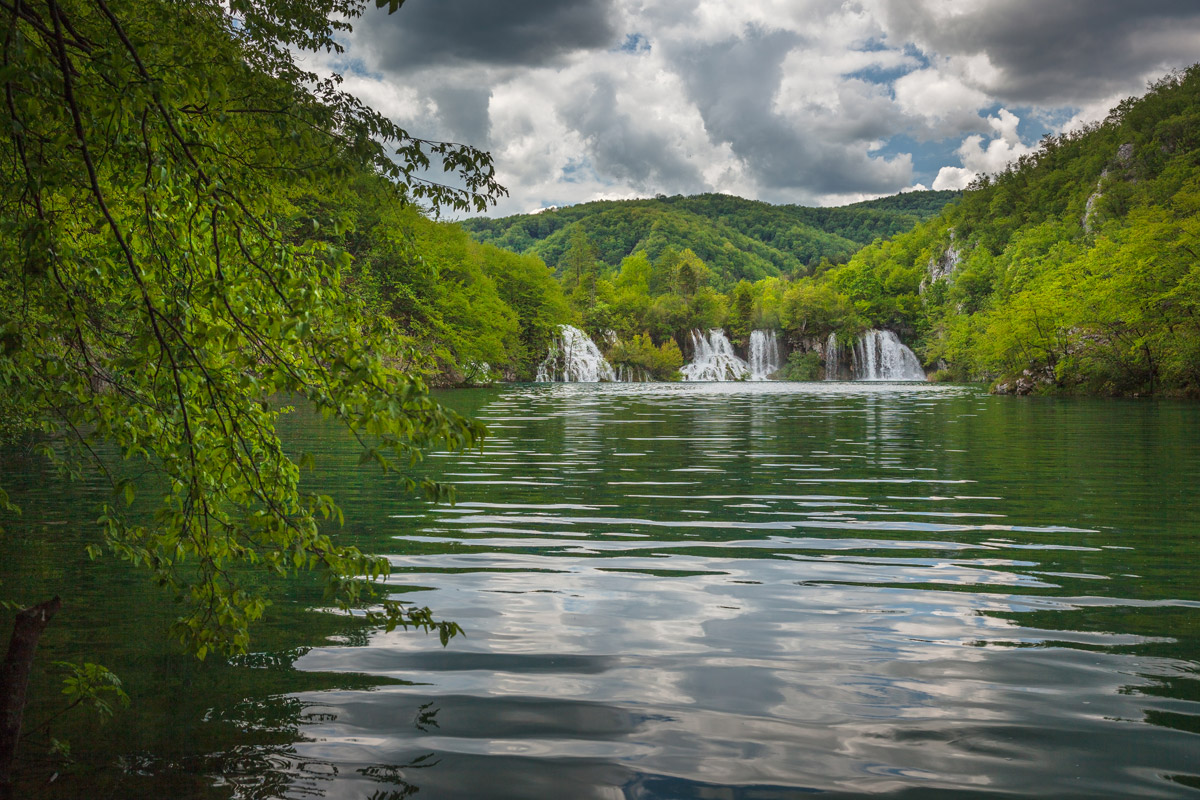 The Plitvice Park first got natural historians attention a couple of centuries ago, when the first researches were made on the region’s habitat. In the 1920s, professor Ivo Pevaleka noticed a biodynamic complex of travertine (limestone deposited by mineral springs that can be polished and look like marble and used in constructions) that influenced both the plants growth and also the development of a travertine barrier that could’ve been easily destroyed by the human activity in the area. 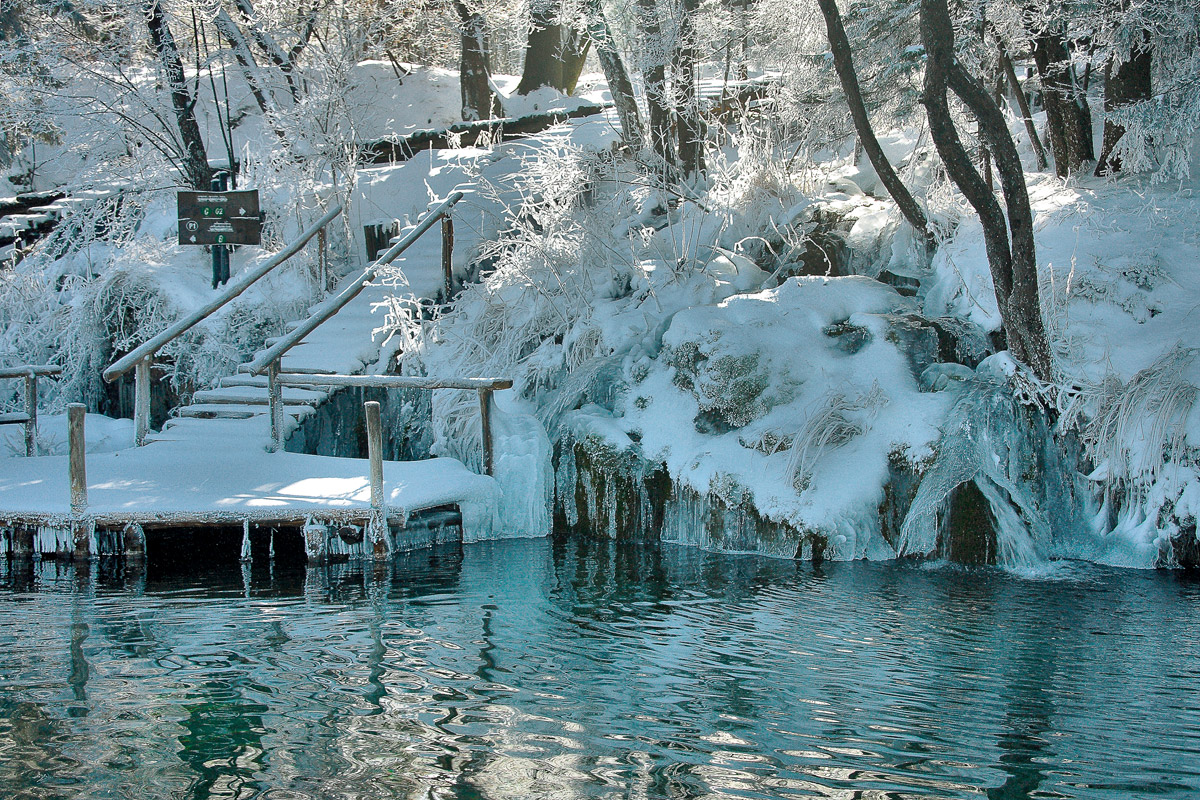 In 1949, the Republic of Croatia’s parliament declared the Plitvce Park a protected natural reserve. In the next 48 years, several modifications were made to the park, the last one in 1997 when the reserve’s area was increased to a little over 100 square miles. In 1979, it was placed on the UNESCO World Heritage List.

Unfortunately, like the entire region, the park was one of the Croatian War of Independence victims. Between 1991 and 1995 it was occupied by Yugoslav army that mined the entire area. In 1995, the Croatian army freed the park during “The Storm” operation, which also ended the war. Following the war, UNESCO placed the reserve on the List of World Heritage in Danger list and it was one of the first areas to be cleared of mines and renovated. That’s why in 1998 it was removed from the list, however some areas are still restricted for tourists, since there are some risks. 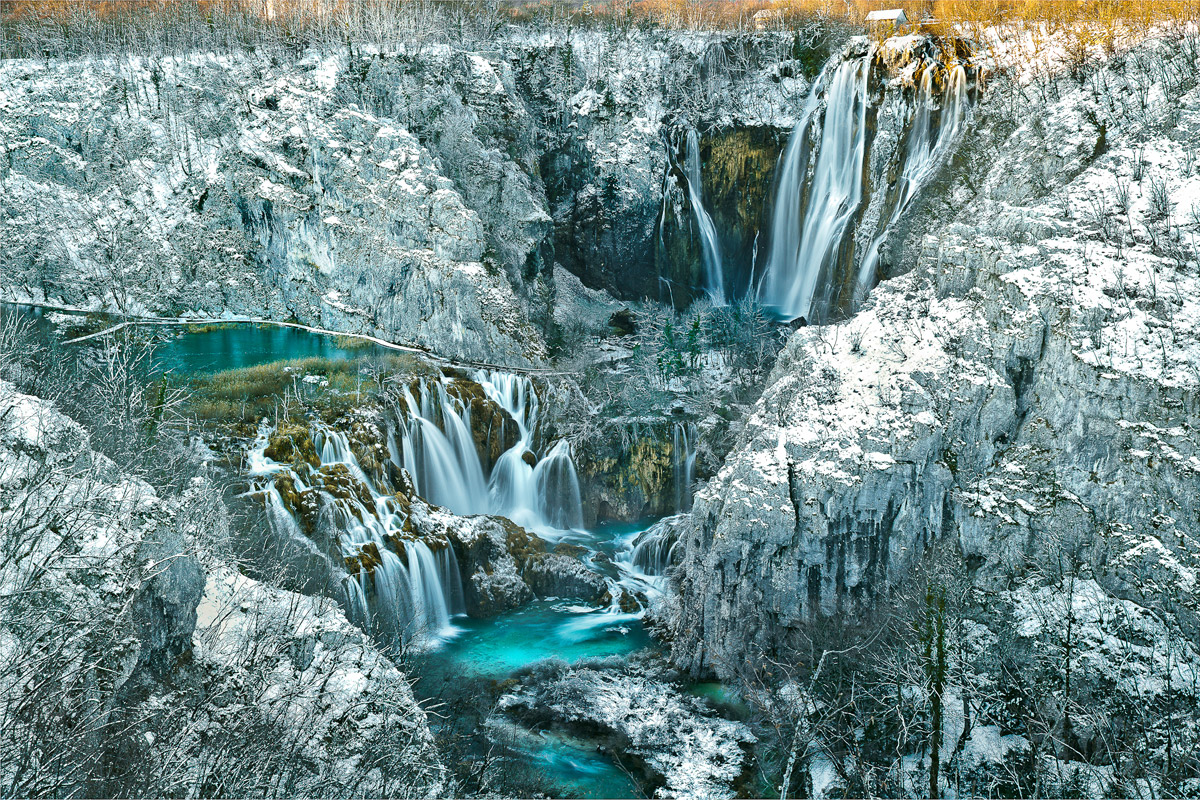 The park features a limestone complex with 16 lakes connected by the Plitvice river. Depending on their geographic position, the lakes were grouped in Upper Lakes and Lower Lakes. Of the 16 lakes, the most important one is Kozjak lake, the largest one that also allows navigation. The entire area is “spiced” by tens of spectacular waterfalls, some of them being formed recently. Access is eased by small wooden bridges whose simple architecture blend with the wild scenery. The Plitvice river is 3 miles long and it creates the tallest waterfall in the area, the 255-feet tall Large Waterfall (“Veliki slap” in Croatian).

The presence of dolomite besides the limestone layers is the main cause the park looks so spectacular and the geological characteristics of the area made possible the birth of natural lakes, canyons and caves. So far there are 50 caves identified, but not all are attractive to tourists and a small number are inaccessible. However, the fascinating color variety can keep a tourist busy a whole day. 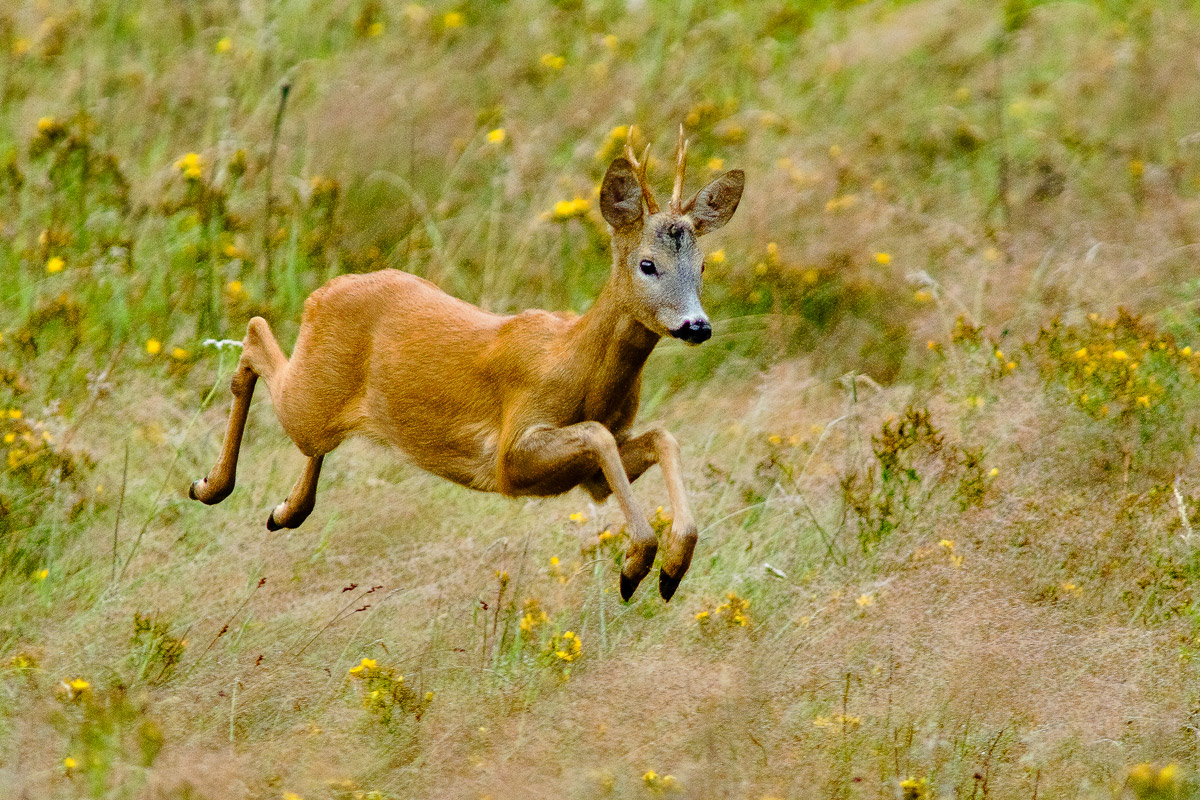 How do you get there?
The national park is located 100 miles away from Croatia’s capital Zagreb and 160 miles away from Split, the second most important city. Both are serviced by all major airlines, so it’s fairly easy to get there. From these cities, there are regular buses heading for Plitvice and you can also rent a car.

Accommodation
As usual, the best way to go there is with a reservation made in advance. But if you’re in the area without one, don’t worry, there are plenty of guest houses offering decent conditions. Also, you must know that if you choose to stay at a hotel, you’ll probably pay around three times more than at a guest house, for about the same services.

What currency to use?
The Croatian national currency is kuna and unlike other countries in the area (Montenegro) where they accept Euros, in Croatia you can only pay in kunas so it’s best to exchange some money when you get there.

In the park
Entry costs 110 kuna (around 15 Euros) and the ticket is for five hours. There are also train and boat rides available, which will give you plenty of time to visit, admire and photograph the area. A very useful thing to do is to buy a map of the park at the entry, you will not regret it. For more details, check out the park’s official website. 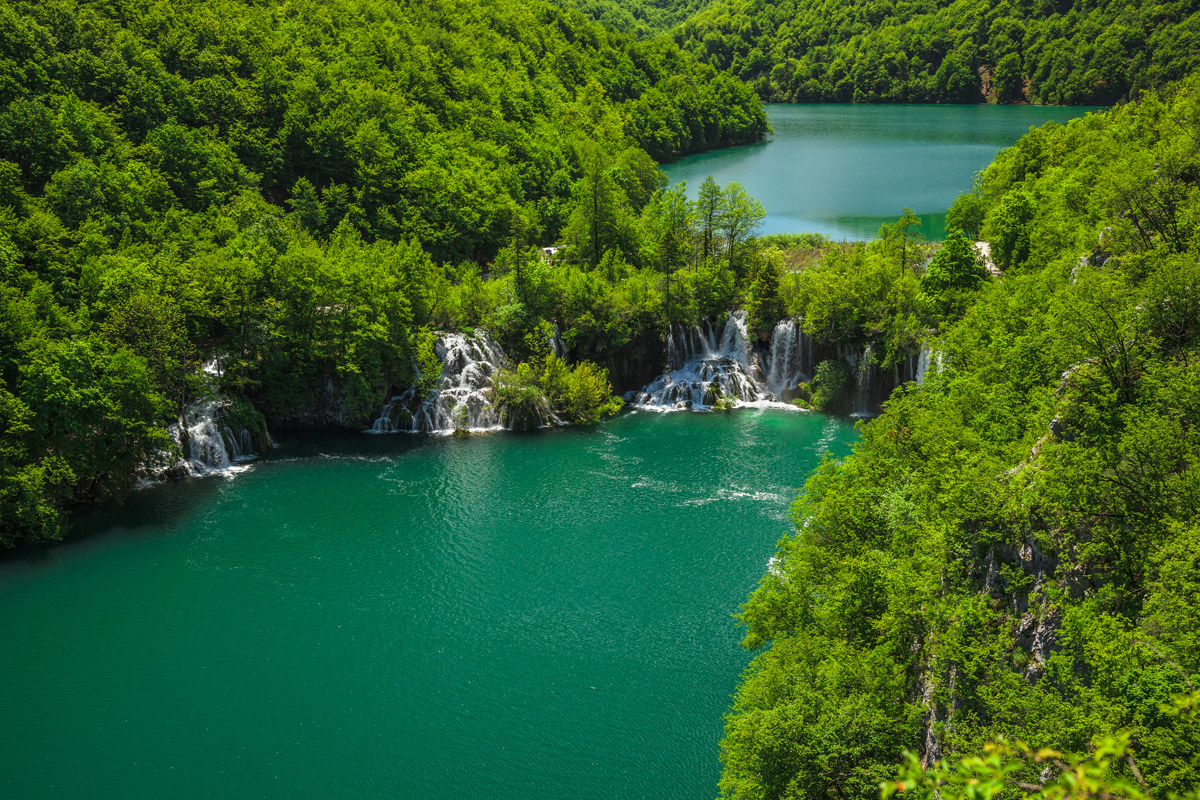 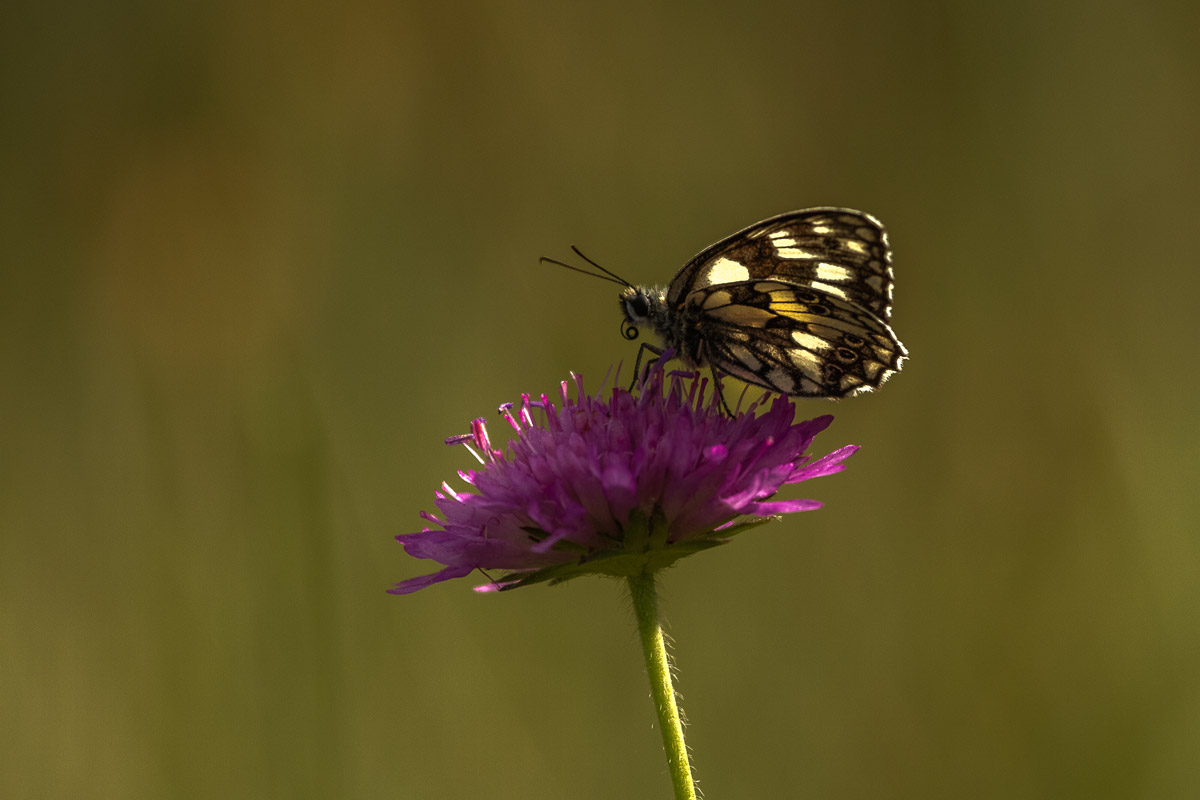