Keeping these three factors in mind, Casio and Timex are two solid brands to stick to. As a bonus, both of them are also backed up by decades upon decades of company history!

Obviously, this allows for a lot of comparison points. However, I think there’s a certain flaw to the usual Casio vs Timex debate! Or Times vs Casio, whatever rocks your boat.

I’d like to expand on that, and I hope it’ll be a nice read for you!

By the way, if you ask me – personally, I’m a fan of the Casio Edifice. Sure, it can feel a tad big for some (45mm) or heavy (steel band) but I love the classy look. 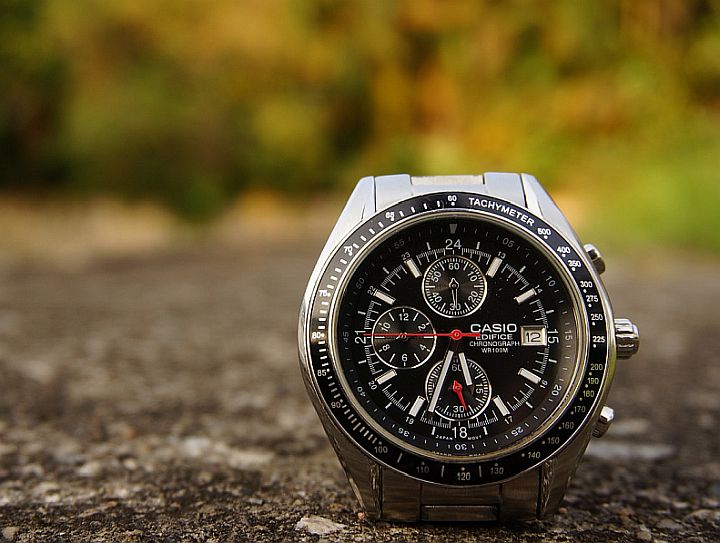 I think too many people tend to compare both watch brands across all market segments. I wouldn’t do so.

If we’re looking at watches from a design/occasion perspective, Timex is way more flexible. Their watches offer a rich variety of choices across formal wear, sports watches and laid-back, casual wear.

Head over to Amazon’s list of Casio watches. Then, do the same exercise by peeking at the Timex inventory.

Notice anything? It’s quite obvious, right?

Let’s consider the Timex Weekender as an example. It’s one of the most popular affordable casual wear watches right now. 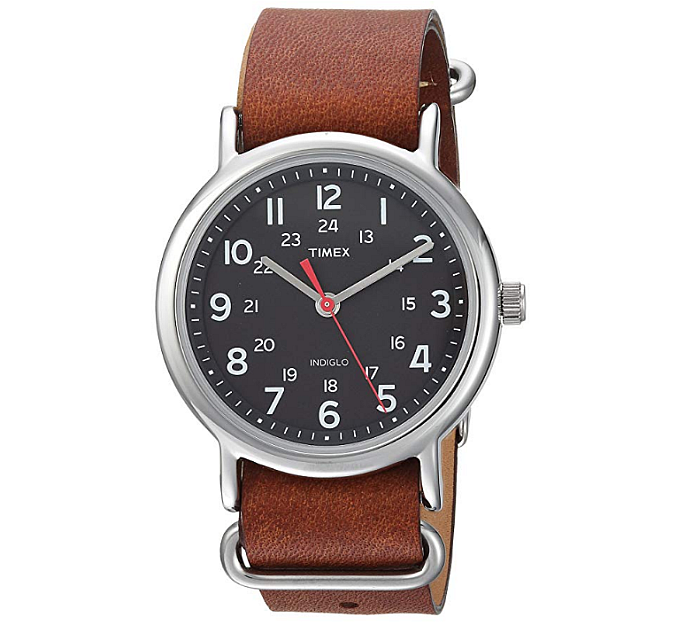 Made for casual situations (hence, Weekender!) this model alone has 10+ design varieties. Lots of room to customize your looks, right?

While Casio rock several timeless classics in the lower segments, they can appear too conservative and even boring for some people.

Too much standard design and black color.

For affordable casual wear with lots of self-expression options, I’d pick Timex. However…

There’s a simple reason: most Casio models simply scale better in terms of features and manufacture. I have the feeling that Casio’s marketing strategy is to gently push their customers into higher range purchases.

What do I mean?

If you look at lower priced Casio models, they are sturdy and will do the job. However, they are very basic. Even if you compare them to Timex’s lower-priced models.

However, if you jump one segment higher – like radio syncs, or solar watch models…Well, suddenly you’ve got a Casio packed with features.

Usually those models outshine competitors – not only in terms of features, but in terms of construction and manufacture.

Which is exactly why I recommended a G Shock in my guide to EMT worker watches. 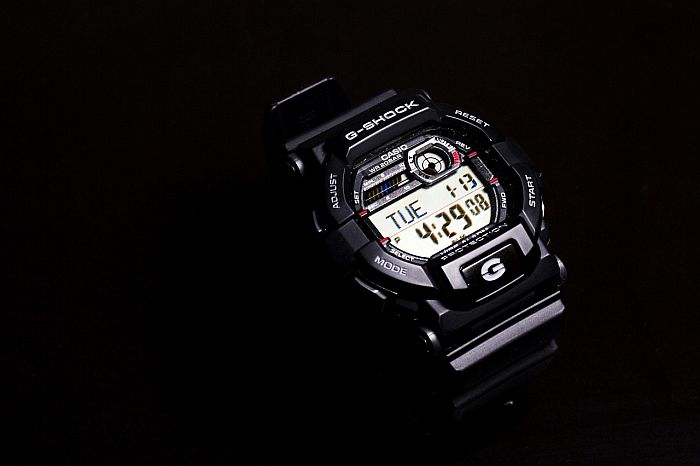 Timex has several good competitors – like higher-end versions of the Ironman (looking at you, 30 Lap model), or the fair price of a much adored Expedition. However, I feel they don’t quite cut it, despite being very, very solid picks.

Casio also has a richer portfolio of solar watches which have been increasing in popularity over the past few years. Especially if we’re thinking about active outdoor use.

OK, I’ll say it – for more active outdoor use, for those adrenaline-rush situations…Casio is better. Can’t beat the power of G Shocks.

Obviously, both Ironman and G Shock watches have numerous models. They can range from a few dozen bucks to hundreds of dollars.

Generally, however, G Shocks have a sturdier construction that really feels solid. From the buttons – very convenient, not stiff at all, to the straps.

In terms of overall durability, G Shock watches deserve their reputation. Shock-resistant is an understatement for what they can put up with.

While the Ironman is a more than decent pick too, it definitely can feel more plastic or flimsy than a classic G Shock. Especially the lower to mid-range Ironman models.

There’s a trade-off, however. Timex features a display that’s somewhat more intuitively organized, and the modules are also a bit more user-friendly.

While this could be up for a debate, I also think Timex’s Indiglo wins over the LED on some G Shocks. However, some recent G Shock models have improved the previous orange-tinted LED and went for a more powerful LED solution.

Here’s a nice video review to compare both watches. The creator leans towards G Shock, but I think it gives plenty of leeway for you to make your own choice: 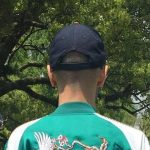