Victors of Midnight: Variants and Types of Werewolves

“Hearts set aflame by the spell of the full moon. A circle of fire that burns in the night. Cannot be stopped, it’s the curse of a werewolf; a child of the night that howl to the moon.”

Whether it’s the folklores you read growing up or the television shows you watched through your teenage years, supernatural creatures such as werewolves still remain popular among many people. The hybridity between man and wolf has allowed many creators and illustrators to modify the character in various ways, each that appeals to a particular crowd of readers and watchers.

With heightened senses and innate supernatural abilities, there are two main types of werewolves observed throughout generations. Read on to find the distinct characters of each, their emergence and the different ways they are depicted:

The Wolf-Man is an iconic werewolf famous amongst Hollywood movies and TV shows. The wolf-man embodies conventional characteristics attached to a human male and a wolf combined, alleviating the emergence of a strenuous, physically-fit creature ready to become the protagonist or antagonist in their role.

The Wolf-Man is known to be incredibly strong, agile and fast. They are bipedal, i.e., they walk on two legs but tend to use all four when running or travelling long distances. Their fierce personalities are characterized by their sharp teeth and claws that are their primary tools to fight opponents. They are aggressive throughout their phase of transformation and showcase no signs of delicacy and sensitivity in their assertion.

There are many ways to become this type of werewolf. Some examples include spells, curses, being bitten by a wolf or carrying the lupine or parvovirus that infects other humans. Regardless of how one becomes a werewolf, it is mostly transmitted through the bite of anyone infested already.

One of the most popular Wolf-Men is Wolverine, a fictional character who appeared in Marvel Comics during the 1970s. Akin to the characteristics of Wolf-Man, Wolverine emerged as an antihero to fight his opponents using his aggressive fighting skills and deadly nature. 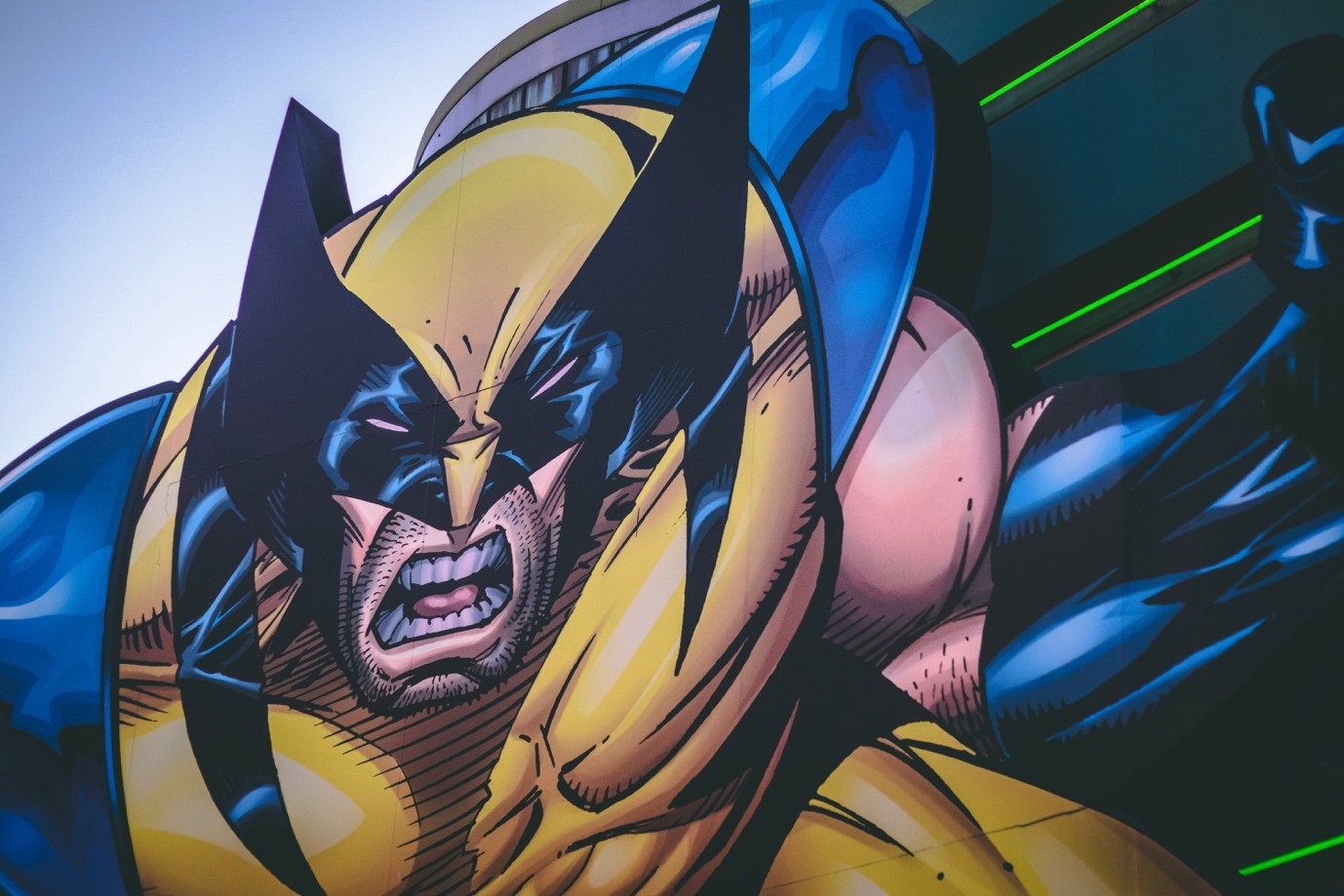 Mutated into a supernatural character of a wolf-cum-man, Wolverine transforms into his new self in an attempt to kill the murderer of his birth father. He notices bone claws emerge during the struggle that are his first signs of mutation. As he struggles throughout his life with an identity and role which seems impossible to understand, he joins a team known as X-Men – a culmination of antiheroes similar to Wolverine, each with their own heroic characteristics and fighting capabilities.

Throughout the series, Wolverine undergoes several missions, pitfalls and opportunities – all of which contribute to his experiences as a mutated Wolf-Man.

This is a lesser-known type of werewolf, but is still readily popular among a number of movies and TV shows. These are people who can’t or don’t necessarily change into a werewolf physically, but do so mentally. For them, it is not about having ‘fierce’ thoughts to employ the identity of a werewolf. It is merely about changing the brain and spirits fully to do justice to the werewolf personality. The only physical changes that occur in this type of werewolf are that their eyesight becomes sharper, their smell of sense and hearing becomes peculiar and their reflexes are quickened.

A number of subcategories of the Mental or Spirit Werewolf include The Norse Berserkers, who rendered the spirit of the werewolf before battle, and the Therians who are known to have the ability to mentally shift the focus of their mind into that of a wolf’s.

Interestingly, Lycanthropy is closely tied with this type of werewolf. This is a mental condition in which patients believe that they are a wolf or another non-human animal. It arose as a superstitious belief where men concur their physical attributes to werewolves and believe in a sort of reincarnation and transmigration of the soul.

Such belief systems date back to age-old folklore, fairy tales and legends that connect humans to animal guardian spirits and allow people to represent such behaviors. In ancient Greece, werewolf myths became linked with the Olympian religion. Arcadia, for example, was a region plagued by werewolves and submerged in a community known as Wolf-Zeus. As part of an annual gathering known as Mount Lycaeus, priests were said to prepare a sacrificial feast that included animal meat mixed with human body parts. It was known that whoever tasted the meat became a wolf and could not turn back into a man unless he abstained from human flesh for nine years.

Beliefs like these weren’t anomalies. It is in recent years that the emergence of conditions such as Lycanthropy has occurred, however, antiquities illustrate legends and tales that are remembered to date.

As movies surrounding werewolves continue to emerge, modifications of the character also occur. It is interesting to observe the different characteristics of each type of werewolf and how they differ from one another.