A spear is a sharp-edged weapon that usually consists of a wooden pole used as a handle and a pointed head. Sometimes, the wooden pole’s head itself is sharpened, and other times, it is attached with a sharp or durable object like iron, steel, flint, or bronze.

The spear is one of the earliest weapons designed by humans that worked as an armament, and hunting and fishing tool. With time, a variety of spears took place in society. Each of the spears varied in length, blade shape, and mount.

Here are a few types of spears that represent the overall history of these weapons:

A boar spear, as the name implies, was originally devised to hunt boars. These spears were comparatively shorter and heavier than others with two wings behind the blade. The wings in these spears were specially designed to prevent it from piercing too deep into the boar’s body. This way, the boar couldn’t work its way up the shaft to attack the hunter.

These spears were also used later in medieval warfare as they did not entangle in the shield, and they were easy to retrieve from the victim’s body.

The spetum spears were used in Europe in the 13th century. These types of spears were explicitly designed for combat. The poles in the spears were usually six to eight feet in length, with a main pointed blade, twelve to fourteen inches long, and two sharp projections on the sides. The main blade was sharp enough to completely damage an organ in a human’s body with one quick strike. On the other hand, the two blades mounted at the base provided other benefits like knocking aside the victim’s shields.

These spears were updated and replaced by the Italians with folding spetum at the end of the medieval period. This folded spetum was designed so that the wielder had to unfold the poles to bring out the double projections of about half the size of the primary blade.

Qiang is the Chinese term for the spears. These spears had a leaf-shaped blade with a red horse-hair tassel attached to the base. This tassel helped blur the opponent’s vision so that he can’t figure out where the tip of the blade will strike. 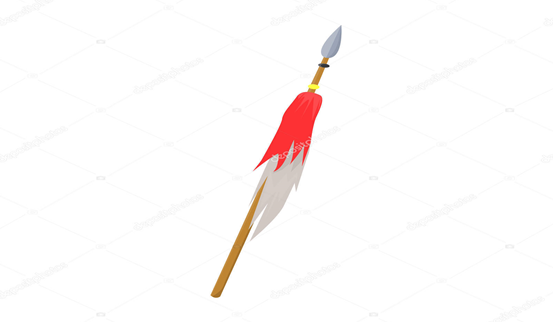 A kamayari is a medieval Japanese spear, which means ‘sickle spear.’ They had a horizontal blade on the base of the central vertical blade. The horizontal blade assisted the wielder to hook things in the spear efficiently. For example, these spears were used to dismantle horseriders off the horses by hooking the blades onto them.

The kamayari spears also have a non-military use as they were used by the Japanese firemen to topple the roofs of the burning buildings to slow down the fire.

The ahlspiess spears were commonly used in the 15th and 16th centuries in Germany and Austria. These spears had a long sharp spike of thirty-nine inches connected to a six-foot wooden pole handle. There was a circular metal-stopper between the spike and shaft to protect the hands of the wielder. Many of these spears are still kept in the museums of Vienna and the Metropolitan Museum of Art for the people to see.

The 14th-century illustrations show the older version of ahlspiess whose spikes were thicker and much shorter than the updated ones. This precursor of the longer spiked spears was also known as the candeliere, an Italian term, meaning a round candlestick holder.

The ox tongue spear came into use in the 15th century. These types of spears had double-edged and broad-headed blades. As these spears were quite heavy, two hands were required to handle them with proper foot holding. The ox tongue spears were not put to any serious combat during battles because of the same reason. The skirmishers primarily used these weapons for a short period. 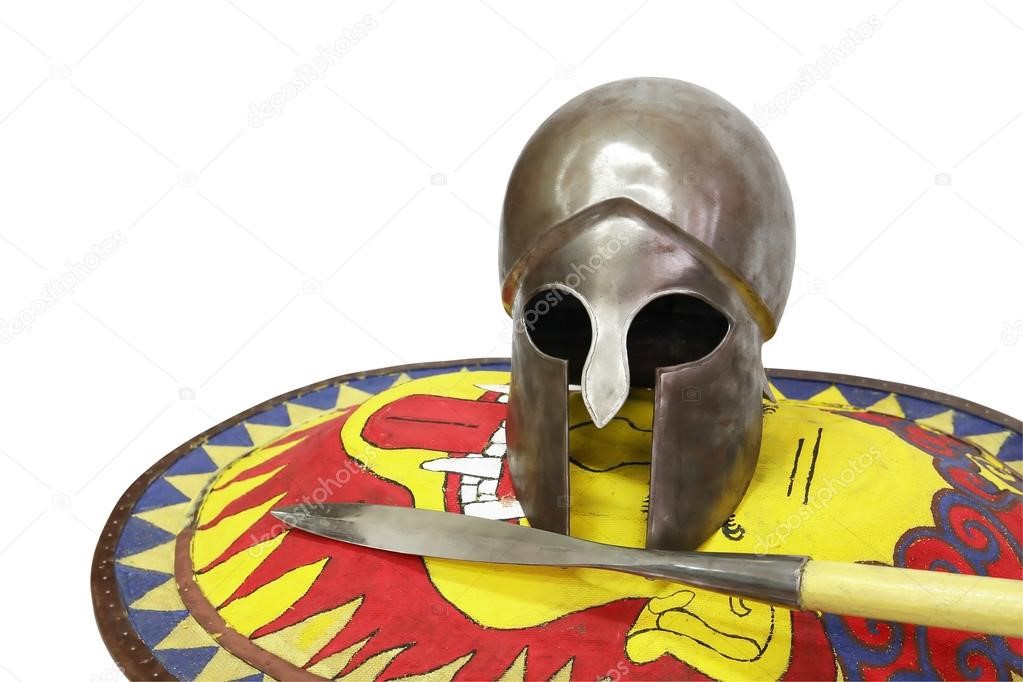 The fauchard spears were typically used in medieval Europe from the 11th to 14th centuries. They had a curved blade mounted on an approximately seven feet long pole-arm. The blade in these spears had a small sharp curve integrated into the design to make the damage more prominent for the victims.

However, this design was not practical for war purposes; that’s why these spears were discontinued and modified later with one more lance points attached to the blades. These weapons were usually referred to as the fauchard-fork spears.

Other Types of Spears

Several other types of spears were historically used in Europe and Asia for military purpose, including: