Harps are one of the oldest stringed musical instruments, dating back to 15,000 BC. The instrument’s name originated from the Old Norse, Old German, and Anglo Saxon words, which means ‘to pluck.’

These harmonic instruments can be found in various shapes and sizes, some of them built on an individual piece of wood, while others with as many as two thousand pieces.

Let’s discuss all the different types of harps:

There are two basic types of harps: lever harps, also known as the Celtic or Clarsach harps, and pedal harps, also referred to as the orchestral or concert harps.

The lever harps are popular among musicians because of their smaller sizes. A lever harp has levers on top of each string, which allows the harpist to play two distinct notes. You can adjust the pitch while playing to create soft, sharp, and flat tones.

Although it is possible to change the flow of tones, it can be challenging to do so when playing a difficult piece. That’s one of the reasons why professional harpists prefer to play the pedal harps.

The pedal harps are larger than the lever harps, but they are much easier to handle. Instead of levers, these harps have seven pedals built at the base, linking to the disks on the neck.

There are three tone settings on each pedal, including high, flat, and natural notes. The best thing about these harps is that the harpists can play any music they want without the constant need to adjust pedal settings while playing a piece.

Ancestors of the Modern Harp

An interesting thing about Crwth is that it is an ancestor of harps and violins. These instruments have two sections, consisting of an open upper side, and a lower section that resembles a soundbox. These harps come in two distinct shapes; one is a regular rectangular shape with strings in the middle, while the other is wavy-shaped and looks similar to a violin.

The lyre is shaped like a trident, which comes quite close to modern-day harps. The strings in lyre are attached to the soundboard and sometimes over the bridge as well. These harps have been around for a long time; thus, it has been changed often to improve the sound system. 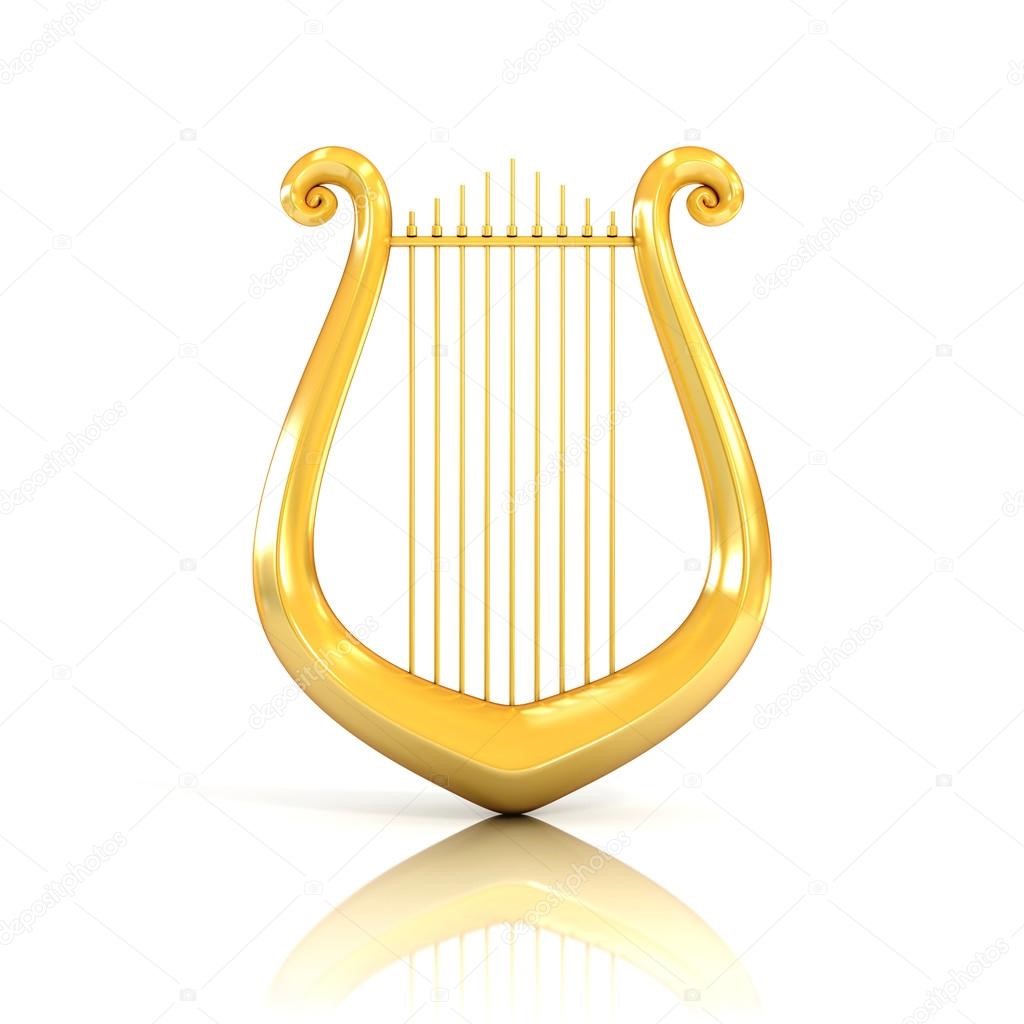 The Harpa Doppia harps were mostly played in Italy and Spain. These differ from modern harps because of their three partial rows of strings. The left row is heptatonically tuned (do-me-ri, and so on). The middle row is tuned to play sharp notes. The right-most row picks up on the notes where the left-most row tones end, sensuously overlapping the flow of music generated by the middle-row strings.

Although most modern harps use nylon strings, these harps don’t follow that trend. That’s why the technique for playing these harps is different from that used for playing other modern variants. The primary purpose of the modern wire harps is to let the new generation learn the basics of harps efficiently from their instructors who are professional with the wired harps.

Modern gothic harps, also known as the folk harps, have nylon strings instead of wires. These harps have a thinner soundboard and pointy designs, unlike other lever harps, which gives their structure a sharper, modern-day look.

The sound generated by the modern gothic harp is loud and carried far because of its long-stringed powerful bass. These harps are also capable of producing many different overtones.

Usually, when someone mentions harps, the first image that comes to mind is of the modern pedal harp. These harps are the definition of gracefulness and beauty. The modern pedal harps cover six octaves and contain forty-seven strings. 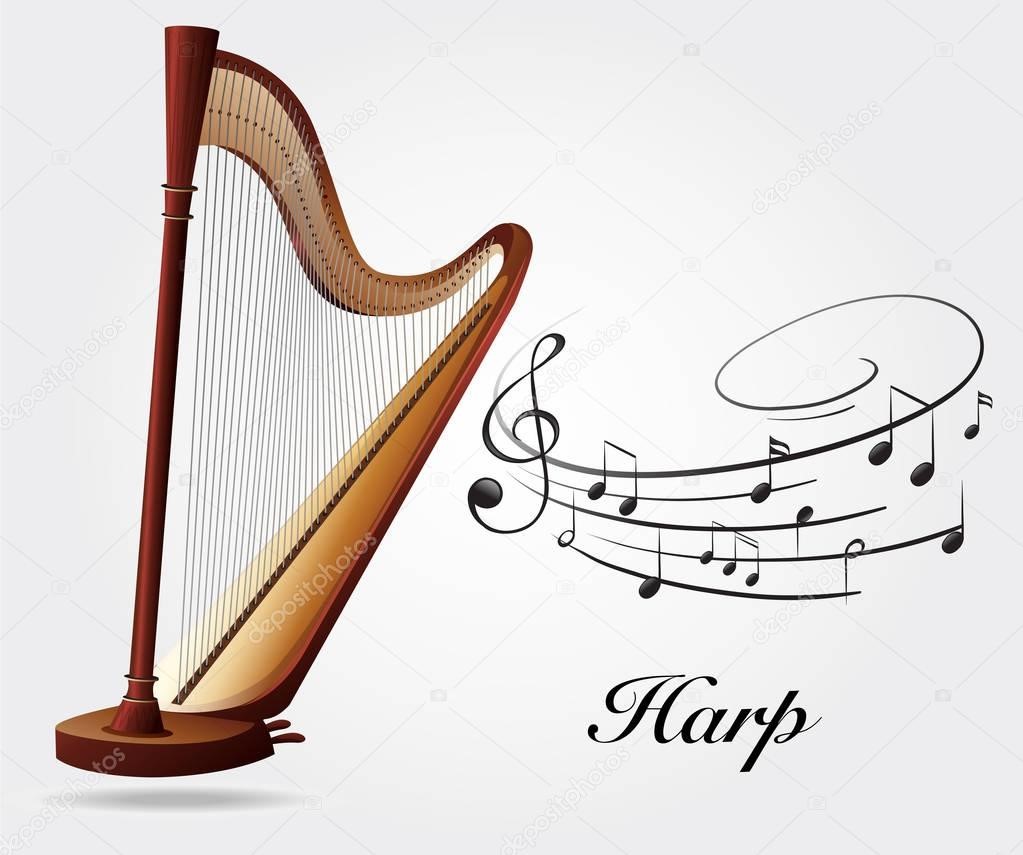 The earth harps are one of those mysterious instruments only a few have seen. These harps are massive, as they are over three-hundred feet in length. The earth harp contains forty-two strings, and its sound is one of a kind that you can only truly appreciate once you listen to it.

As the name implies, the wind harps are a musical instrument played by the wind. They don’t usually have soundboards, and they come in several sizes ranging from a regular-sized harp to a keychain-sized

one. The motion of the wind across the strings causes them to vibrate, which produces sound.