9 Different Types of Forks and Their Uses

9 Different Types of Forks and Their Uses

Almost all of us have seen or used forks. However, it has never piqued our interest as a fascinating piece of cutlery. We have been buying them as a part of the silverware we keep in our home or choosing them as part of a wedding dinner cutlery.

Five-piece flatware often consists of two all-purpose forks, but we are often unaware of the various types of forks used around the world. If you too have never paid attention to a fork, here’s some interesting information about different types of forks and their uses! 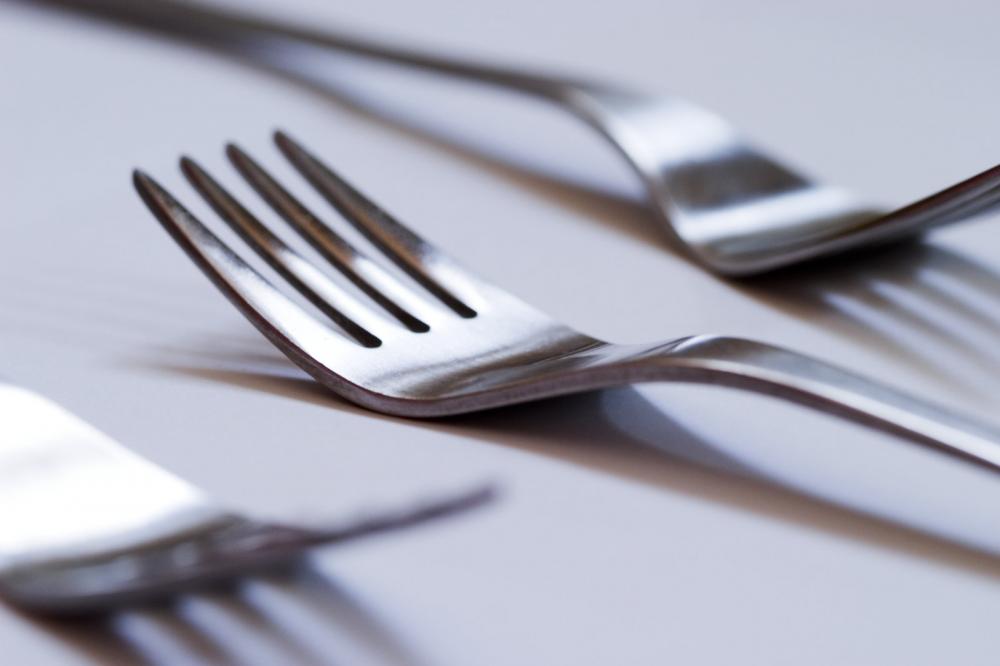 The history of a fork is as old as Greek Mythology. Surprised? In ancient Greece, the God of the Seas “Poseidon” often carried a trident. This trident inspired the shape of the tools which were used by the common man to pull bits of food out of a pot full of boiling ingredients. It was much later that the shape was used for a common eating utensil.

Some tools that resembled a fork were used by Persian nobles during the eighth and ninth centuries. Later, the Byzantine Empire also started using forks during the eleventh century. Forks of the past were usually two-pronged. Some were too heavy and were primarily used to hold a piece of meat, whereas some were too small and used only to clean a small plate of sweet dish. These utensils were not a commonly used piece of cutlery.

In the 19th century, people of France considered the fork as a must-have utensil on a dinner table. French tables were social and political centers. Fast-forward to modern times and you’ll find different types of forks everywhere serving various purposes. 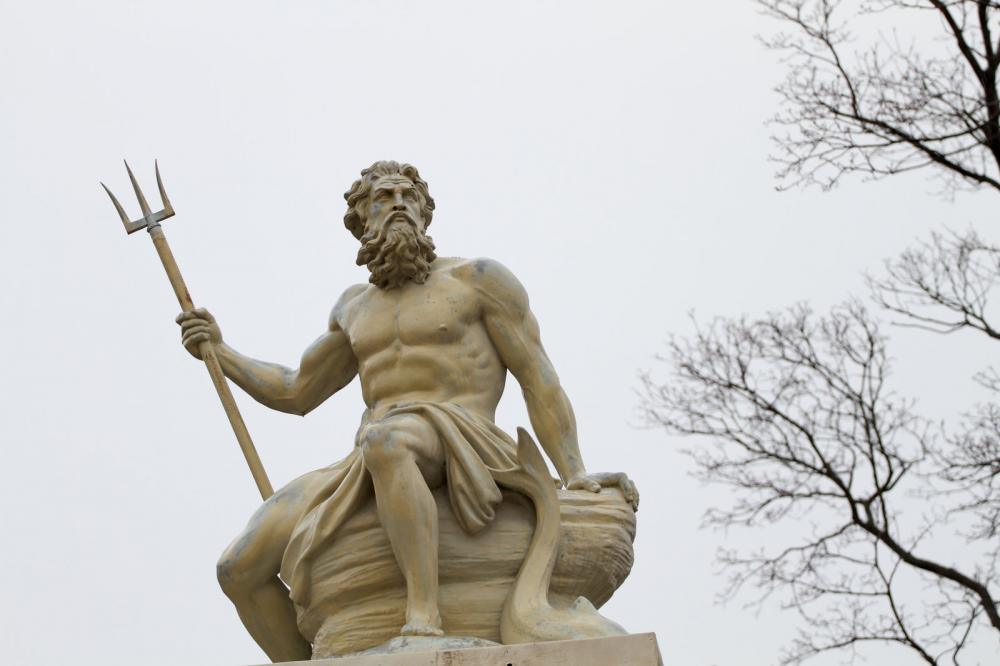 How to Use a Fork?

I am sure you love having your hands dirty when eating burgers and pizzas. For many people, eating with a fork and knife is a challenge. Due to this, they avoid eating in formal settings. However, using a fork isn’t too demanding. It is, in fact, quite fun.

The way you use a fork and a knife often depends on the culture or country you belong to. When laying the table, remember that all forks are always placed on the left side of the dinner plate except the oyster fork, which is placed on the right side.

In America, the fork is often held in the left hand while the knife is held in the right to cut the food. Once the food is cut, you’ll put the knife down and take the fork in the right hand. With its tines towards you, you’ll take a bite. Confused? Well, don’t be. This style is called “the zig-zag” because the fork is held like a spoon. Americans often use the fork in the same way as they use a spoon. The purpose is more like scooping the food rather than spearing it.

The European style is different. You’ll keep the fork in your left hand and the knife will help you pick your food with the fork. The tines will be facing your plate all the while. Another key feature of the European style of using a fork is that they hold the handles such that they are neatly hidden under the palm and held between the forefinger and the thumb. This style is also known as “the hidden handle”.

Some etiquette books believe that the European style has been changed more recently while the American style is inspired by the British who formed colonies in the continent and brought their culture to the table. This difference in style is often celebrated in movies. In American films The Big Red One (1980) or O.S.S (1946), forks became a major part of the story; spies got exposed when they used fork differently.

You’ll probably come across this fork before you begin your main course. However, if the salad is served afterwar, this will be the nearest fork on the left side of your plate and to the right of the dinner fork. It is designed with four tines and the center tines are usually reinforced. The left tine is broader than usual and makes the fork quite handy when cutting vegetables and leafy greens.

We all enjoy having a hot snapper or a delicious salmon served in front of us. The fork and knife combination is often served along with the dish. A fish fork has three to four tines. What makes it special is a slightly larger left tine which is designed with a notch. The notch helps in separating fish bones. The fork is enough for the tender pieces of fish and usually not accompanied by the knife.

Dinner fork, also known as place fork, is the biggest fork in a set of cutlery and is mainly used for the main course. With four equally sized tines, it is used together with a knife for meat dishes. It doesn’t possess any other exceptional qualities other than being the largest and heaviest fork.

A dessert fork is a little smaller as compared to a salad fork. With three or four tines, it is designed in such a way that the left tine is slightly larger than other tines with a flattened edge. This helps the individual to carry the plate in the left hand and use the left, flattened side of the fork to slice the dessert. Dessert fork is also known as pie fork or pastry fork. Occasionally, it is positioned on top of the plate but sometimes it is presented with the dessert. 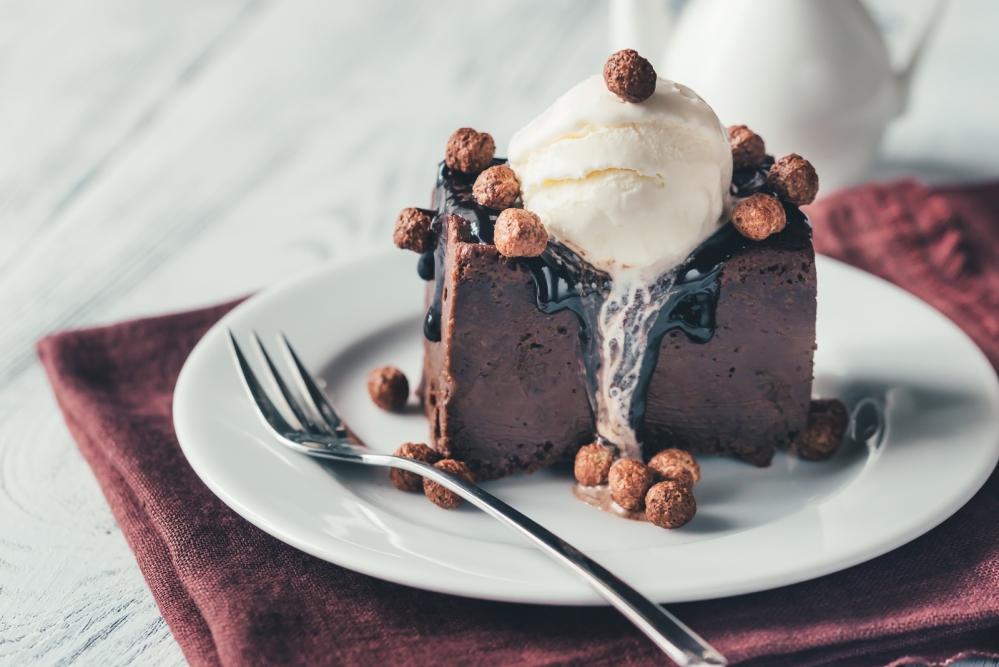 Oyster fork or seafood fork is a thin fork with three prongs particularly designed for handling any type of seafood: to pick shrimps from the shrimp cocktail or to remove the claws or tail from the lobster. It is the only fork that is positioned on the right side of the plate.

Fruit forks are quite commonly used in different parts of Europe. They are small in size and used for cutting both smaller and larger pieces of fruits. Even though fruits can be cut with a normal fork but in a formal gathering, fruit forks make the table appear more “classy”.

Also known as ice cream fork or Spork, a terrapin fork is a form of cutlery made with a fusion of spoon and a fork, taking the scoop shape of the spoon with two or four prongs. The tines are to break the ice cream and the bowl shape is to scoop it. Although a normal dessert spoon should serve the purpose of eating ice cream; however, forks are used to make the arrangement look more formal.

Deli forks are specially designed for an Italian dish known as prosciutto, prepared with dry-cured ham. Apart from that, this fork doesn’t have any other benefit.

Carving forks are mostly used for steaks or any other meat items. This two-pronged fork is used to hold the meat fixed on the plate when it is carved. Generally, these forks come in a complete set with different carving knives.