Roast beef is a family favorite and possibly one of the juiciest meats out there. All you really need to do is buy your beef cut, add some seasoning and crank it in the oven. The dish is versatile and can be experimented with seasonings, cooking temperatures and side servings, all at once.

However, every supermarket carries a variety of beef cuts – leaving you confused and overwhelmed before the cooking process even starts. From sirloins to short loins, we’ve listed the different types of beef roasts and the best way to cook them:

A chuck roast is a type of beef roast from the cow’s shoulders and some part of the ribs. It includes heavy muscles and connective tissues, which generally add to the toughness and flavor of the beef.

Chuck roast cuts are often minced for hamburger patties due to the high fat to meat ratio (20% fat to 80% meat). They are also used for pot roast and stew because the connective tissues self-baste the meat, making it incredibly tender. Chuck roasts usually require moist cooking methods with added heat so that the meat remains flavorful.

A rib roast cut is from the rib section starting between the shoulders, all the way down to the short loin (behind the ribs). It includes ribs six through twelve. A full 7-bone rib roast weighs more than 16 pounds, so the rib is often divided into two distinct cuts. Both are tender, juicy and expensive. They are cooked using dry heat. 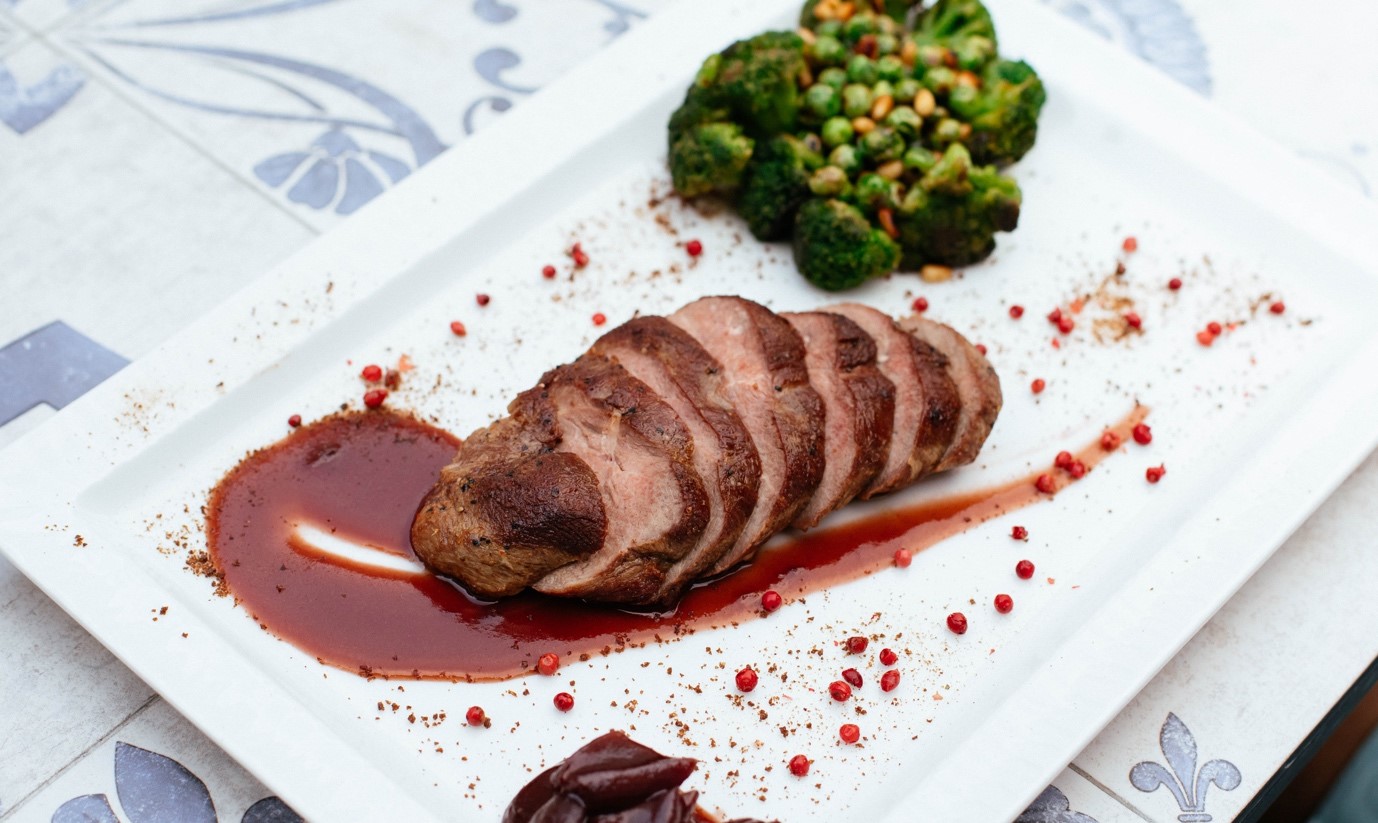 The short loin is the part of the cow that is usually cut into premium steaks. From the short loin section, the tenderloin roast cut is the most common one as it is very succulent and tender.

On the other hand, the sirloin is referred to as the hip area or the hindquarters, adjacent to the short loin. The meat from this area is not as tender as the ones from the short loin area, but they are still slow oven-roasted for their flavors. Sirloin tips are often used for kebabs.

Some popular cuts from the ‘loin’ family include:

Round roasts are types of beef roast from the cow’s backside down to the hind legs. Though the cuts are not nearly as tender as the ones from the rib or the short loins, they are still braised for enough flavor.

A cut from the rear leg is called Eye of Round Roast – a well-exercised muscle which leads the roast to be lean and tough. This cut can be cooked using high-heat and slow roast methods, braising or simmering. It can also be prepared as roast beef due to the flavor it contains, and should always be thinly sliced.

The Top Round Roast is another cut from this section. It includes the upper thighs of the hindquarters and is the top-round muscle that is not heavily exercised, making it relatively more tender and juicy than the bottom half. Often times this cut is mislabeled as ‘London Broil,’ which is essentially the name given to the method of cooking tough meat cuts. This type of meat can be braised, stewed, roasted or cooked in a slow cooker.

Keeping all the different types of beef roasts and names of cuts in mind, it is now time to get cooking. Prepare all your seasonings and crank the oven for a ‘roasty’ meal!