Crabs to Clams: Types of Shellfish and Their Unique Attributes

From integration in global cuisine to have a place in pop culture, shellfish have made a name for themselves as sought-after marine invertebrates of the animal kingdom.

With their hard exoskeletons and spineless bodies, different types of shellfish inhabit the world. They are usually divided into two categories – crustaceans and mollusks, both of which have their own unique qualities.

With its 35,000 species, the crustacean clan is part of the anthropodafamily. As such, Crustaceans are recognized by segmented bodies comprised of joints, compound eyes, and several legs.

Fished in massive quantities, crustaceans live in both saltwater and fresh water environments, which makes them an easily accessible edible ingredient, especially for people who live near water bodies.

However, crustaceans are not just food for humans. Smaller crustaceans such as krill and larva also provide nutrients to aquatic animals, which makes them a key player in the regulation of marine ecosystems.

Found all over the world, some of the most popular crustaceans include crabs, lobsters, and shrimps. 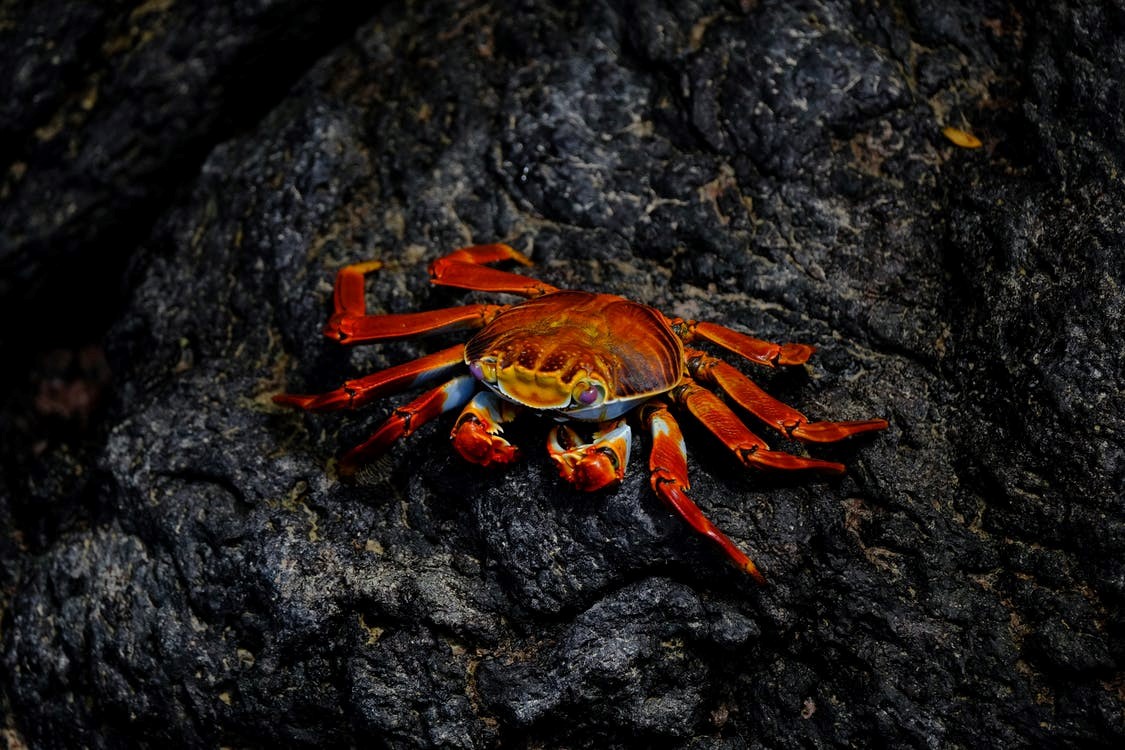 Available in all colors and sizes, crabs are defined by their short tails, flat bodies, omnivorous eating habits and a walk that makes them move sideways instead of forward and backward.

Extremely popular in restaurants and household kitchens, a million crabs are consumed globally every year, and when it comes to incorporating them in food, there are more preparation techniques than you can count.

From steaming to boiling to grilling, crabs can be eaten in myriad ways, which include but are not limited to, adding crabs to sushi and soup, and making crab cakes with meat from the claws and legs.

Sometimes though, due to molting, the process of shedding old shell, crabs can lose their flavor. However, the blandness can be eradicated by the addition of some garlic butter and tangy sauce!

Theobvious way to identify a lobster is to recognize its long body and pincers which can claw you if you don’t proceed with caution!

Usually found  in nooks and crannies of the ocean floor, lobsters are considered a delicacy in most countries.

Although widely consumed, lobsters are the more expensive kind of crustaceans, and often a lobster dinner can create a dent in your wallet.

The high price of a lobster meal is due to various factors, including the fact that the creature grows slower as compared to its kin, requires a lot of nutrition, and is easily impacted by contagious illnesses.

With its eyes on the side of its head, the shrimp may be small in size, but still packs a punch of flavor when eaten.

Found in the ocean as well as the river, shrimps are speedy little creatures who can dive headfirst into the sand to protect themselves from predators.

An interesting fact to note about shrimp is that it is not only found in natural settings. In fact, it can be bred in ponds that are officially designed for the purpose of shrimp cultivation, orshrimp farming.

These shellfish are not grouped under any other animal family. They are so versatile and that they constitute their own Mollusca category.

With a 110,000 different species, mollusks are identified by their soft, unsegmented bodies and thick epidermal layers which may be formed by bodily secretions.

It may come as a surprisethat creatures wedon’t usually consider as related, are also part of the mollusk family, for example, tiny clams and giant squids! They are however, categorized in different sub groups.

Subcategories in the mollusk kingdom allow for a coherent taxonomy of its inhabitants, and the main ones are known as bivalves, gastropods, and cephalopods. 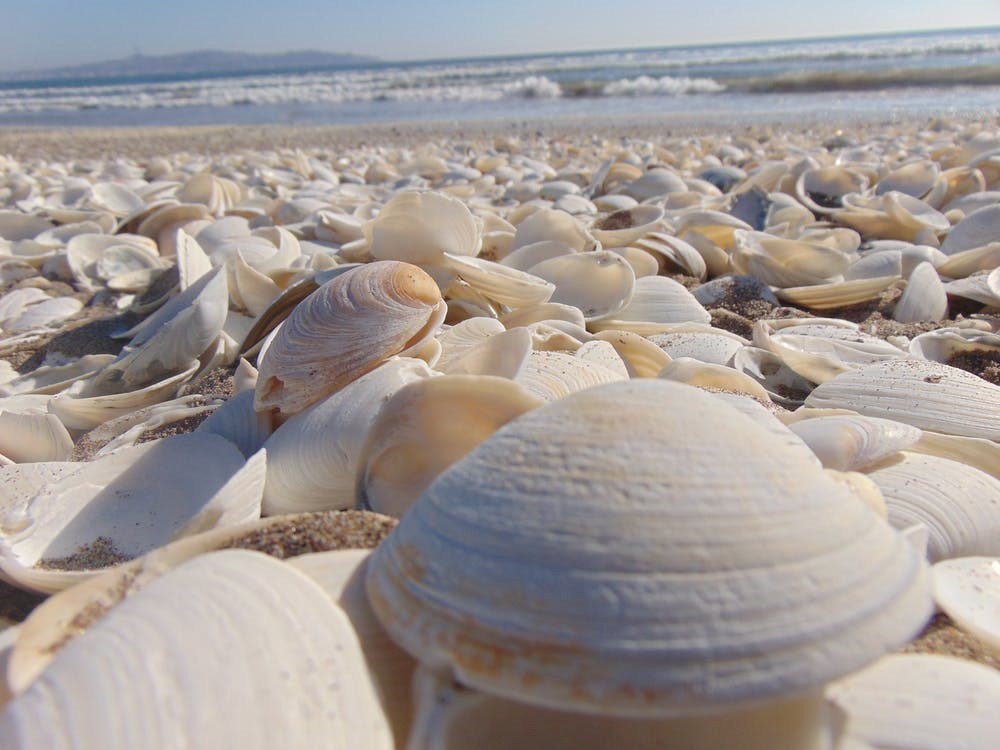 Clams, oysters, mussels, and scallops are all bivalves in the molluskfamily. As the name suggests, the salient feature of a bivalve is its two meat containing shells.

Bivalvescontain the most tender flesh. Because they are smaller, they also have to be cooked with precision and careful attention so that they don’t burn. They can also be eaten raw, and purchased dry or frozen.

Sea snails are an example of gastropod mollusks. Eaten less frequently than bivalves, gastropods thrive in both sea and fresh water. Surprisingly they can also survive on land!

Nationally and internationally, gastropod shells are often used to make jewelry, and these mollusks are generally found feeding on dead plants and animals. Most gastropods are herbivores, although some can display predatory characteristics.

With the squid and the octopus as part of their family, cephalopods are the giants of the mollusk clan.

Observed as intelligent animals, cephalopods are often seen as equipped with skills required for predation and mobility, as well as interaction. As such, it has been noted that they can communicate with other cephalopods through auditory cues.

Widely researched upon, these creatures have also permeated film fare, and high-profile movies such as Pirates of the Caribbean are populated with fictional depictions of giant octopus like Krakens just waiting to attack a sailor’s ship!

In the culinary world, cephalopods are regarded as a decadent delicacy, known for their soft mushy texture and prepared as components of stews, fried food platters, salads, and pasta.