Different Types of Trains Around the World

Different Types of Trains Around the World

Imagine the long hours and high transportation cost we would have to bear if it weren’t for the ever-growing metros and subways. We travel in trains within our cities and when out of town. Despite all the convenience that it brings, we seldom appreciate this invention.

Trains have always been one of the most important and fascinating means of transport. The bright red steam engines or the ultra-streamlined bullet trains are a testament to the evolution of mankind. With advancements in technology, we have managed to revolutionize the rail system and have successfully introduced different types of trains. 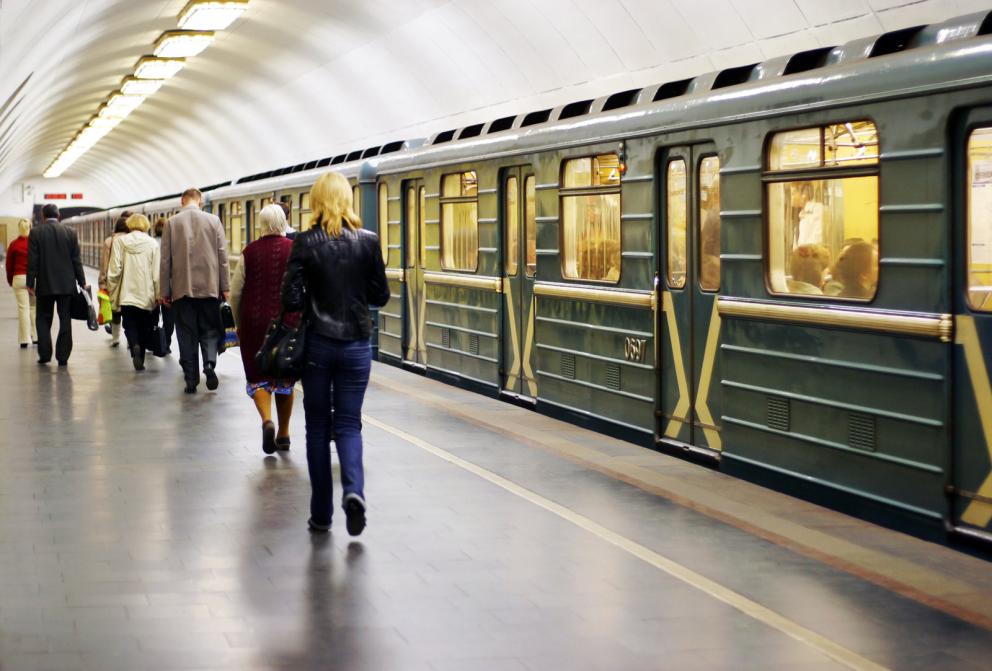 Rapid transit or mass rapid transit (MRT), commonly recognized as metro, subway, or tube, is dynamic, high-powered public transport that is usually located in urban areas, on which big cities can depend on. They are motorized by electricity that moves from the third rail and cannot be accessed by any other automobile or person. They are separated from other underground tunnels. These trains are designed in a way that the speed can be increased and decreased more rapidly as compared to the long-distance trains.

As compared to other vehicles on the roads, freight trains are inexpensive and cost-effective as they can transport a lot of contents and goods and can cover great distances quickly. The huge drawback of freight trains is the lack of flexibility as they can only follow a specific path where the rails are constructed. Some unapproachable and remote areas can only be reached through roadways. These trains are not particularly suitable for short distances.

Different types of trains are used all around the world and the most general type among them is intermodal train where huge containers can be lifted on and off the train with the help of the cranes. This option is more commercial, as it saves time, protects the materials, and also increase liability.

Another type of freight train is piggy bank train which is quite popular in some areas. These trains are manufactured in such a way that trucks can drive on and off again concerning their destinations. With no adjustments to the trucks, these trains are the trouble-free mode of transportation without increasing the traffic. This system is the major mode of transport between France and England, as well as in between Italy and France. 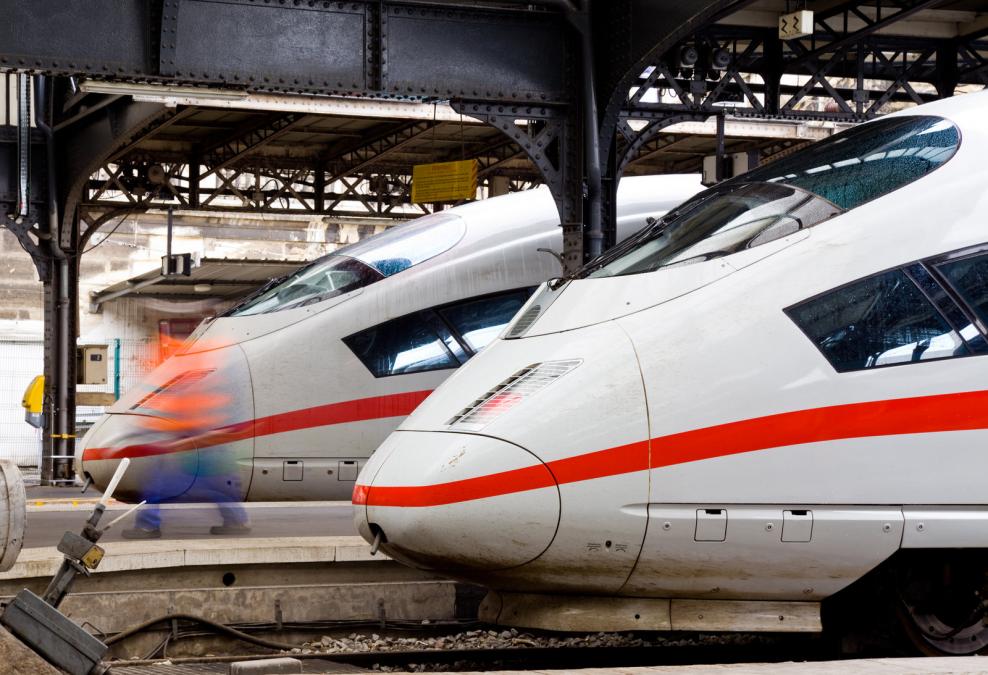 High-speed rails are specially designed for traveling a long distance so that passengers can reach their destination more quickly. With a high speed of above 200 km/h, the tracks of the high-speed rails are constructed with great precision and finesse to save it from catching fire due to friction. As compared to airplanes, these high-speed trains are more eco-friendly and capable of carrying more passengers with much lower fuel consumption. They save valuable traveling time and costs, which are associated with airport check-ins and take-offs. 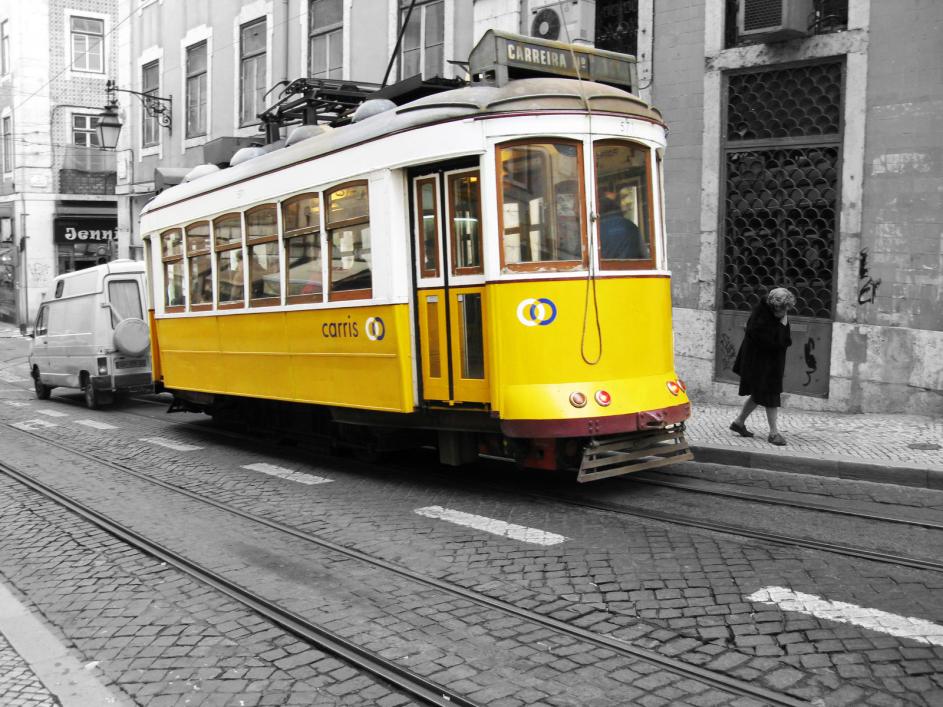 Trams are also a type of train but there is a major distinction between them. Tramway systems run on pathways, located in urban streets as a means of transport for public, whereas the railways have a separate path unconnected with public transportation. In Canada and the United States of America, these trains are known as trolleys or streetcars. Trams are usually painted in bright colors like red or yellow and are man-driven. 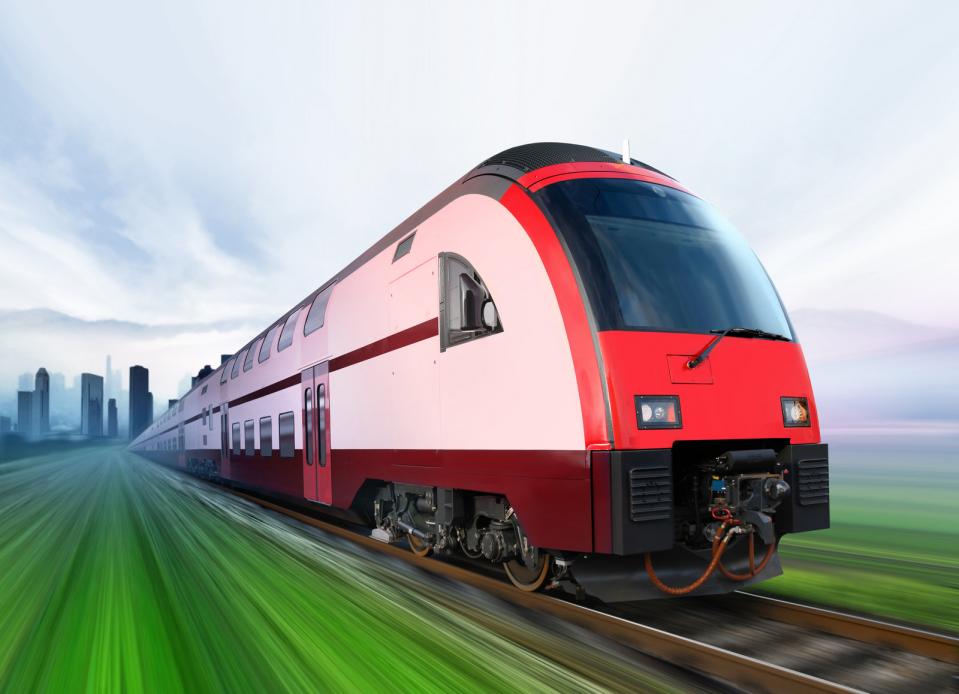 Originated from the words “magnetic levitation”, Maglev is a system of transportation that operates with the help of magnets. It consists of two sets of magnets, one set helps in thrusting the train off the track and the other helps the now-floating train to move forward with exceptional speed. These types of trains are pretty risk-free because of little friction. Although they do not travel to far-away destinations, they can still compete with high-speed rails and airplanes.

Without any actual moving parts, these trains are smoother and soundless as compared to usual heavy-duty trains. The only part in motion is the train which follows a definite pathway through magnets to control the speed and steadiness of the train. Maglevs can increase and decrease the speed much more rapidly.

Since they require a lot of energy to eliminate the pull and friction, Maglev trains are quite costly to construct. These trains are currently operational in Japan, South Korea, and China. 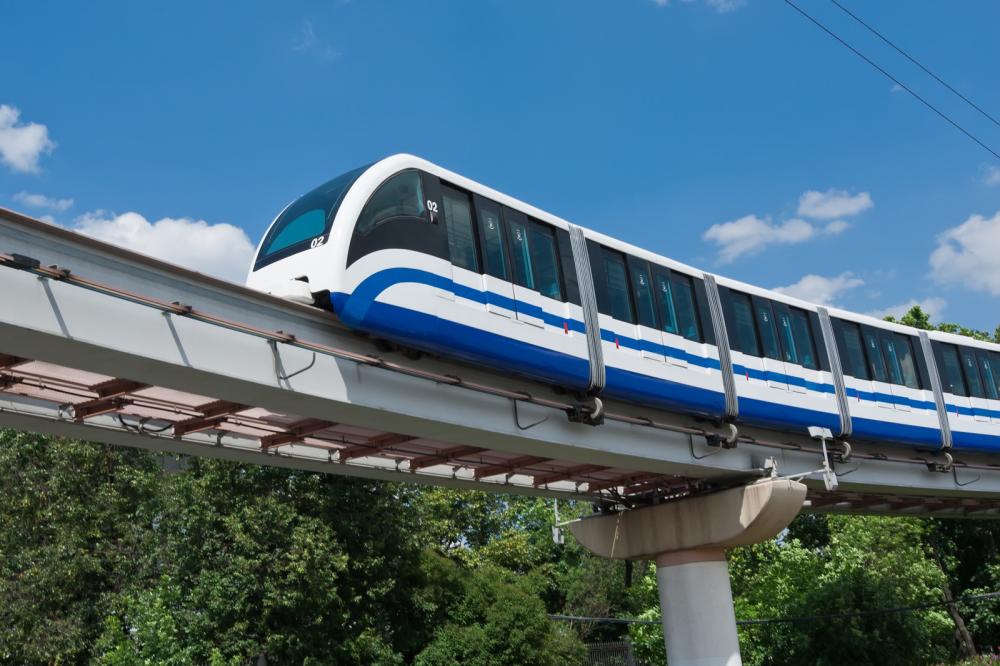 Monorails were invented in 1896 when Eugen Langen changed the name of elevated railways systems to a different one called Eugen Langen One-railed Suspension Tramway. They were introduced to fulfill the standard demands of traffic in public areas. The term ‘mono’ meaning “one” and rails are the railway system with a single path of a rail mostly constructed with linear induction motors. They mostly run on high rail tracks to avoid any obstruction. 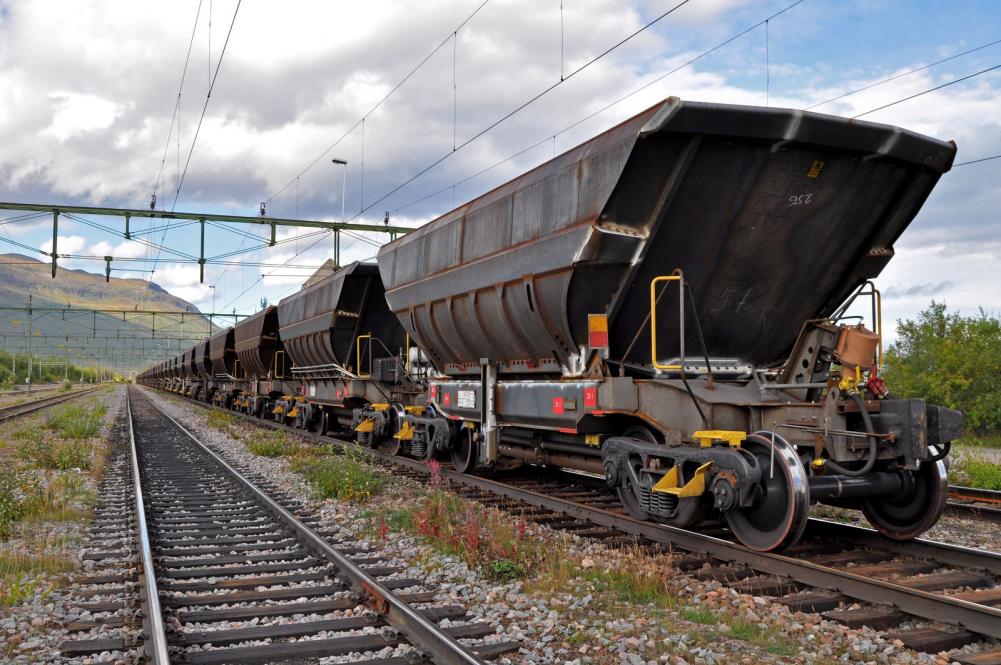 A mine train, as recognized by its name, is built to transfer workers and materials in and out of the mine. These materials include coal, ore, waste, slacks, or waste rock. It was this transfer of bulky and massive materials that started the first numerous generation of railways. Initially, these rails were made of wood but in time, protective iron, steam locomotion, and steam engines were added. These mine railways are also known as pit railways.