Everything to Know About Types of Rivers

Everything to Know About Types of Rivers

About 70% of Earth is covered with water. Whether it be snow caps on the mountains or vast blue oceans, deep salty seas or gushing rivers, all-natural bodies of water make life on Earth possible. Among all the water bodies, rivers are our favorite. Rivers are natural streams of flowing water that serves as connecting channels between small and large water bodies. When snow from mountains and glaciers melts, it takes the form of a river which flows down to join the seas and oceans.

Rivers around the Globe

Each continent has its rivers. While eighteen countries of the world are not blessed with this gift, Russia with 100,000 rivers is the country with the most number of rivers. The world’s oldest river is the New River (ironic, right?) located in the United States. The top three longest rivers of the world are the Nile River in Egypt, the Amazon River in Brazil, and the Yangtze River in China. They flow at the impressive lengths of 6,853 kilometers, 6400 kilometers, and 6300 kilometers respectively. The Columbian river, named Caño Cristales River, the River of Five Colors, or Liquid Rainbow is the most stunning river of the world, owing to its breathtaking multiple colors.

Rain is the main source of river water, as rainwater trickles down the slopes and hills and gathers into the river. Other major sources of river water are groundwater precipitation and glaciers. In humid regions, a river usually starts from the springs, whereas other starting points include lakes, marshes, and glaciers.

Types of Rivers on the basis of Chronological Classification

In this system, rivers are classified on the basis of their age. This facilitates the researchers in studying the erosion patterns of the rivers. There are three types of rivers according to a chronological system: 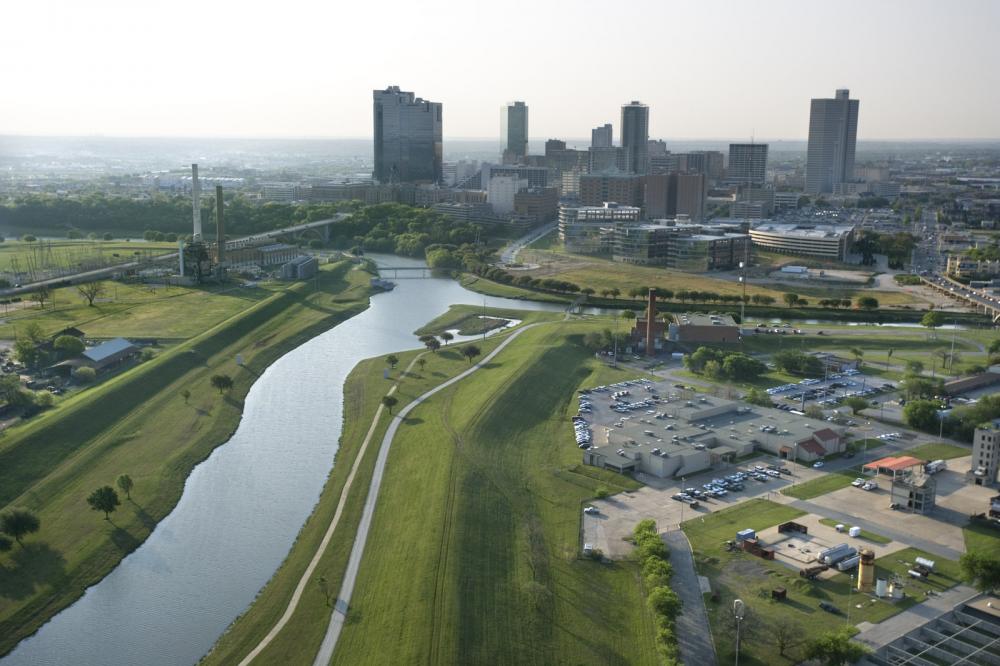 Young rivers have a quick and swift flow because of their steep gradient. Their channels have a greater depth than width. These rivers have a few to no tributaries. The Trinity River in Texas, USA and the Ebro River in Spain are examples of this type of rivers. 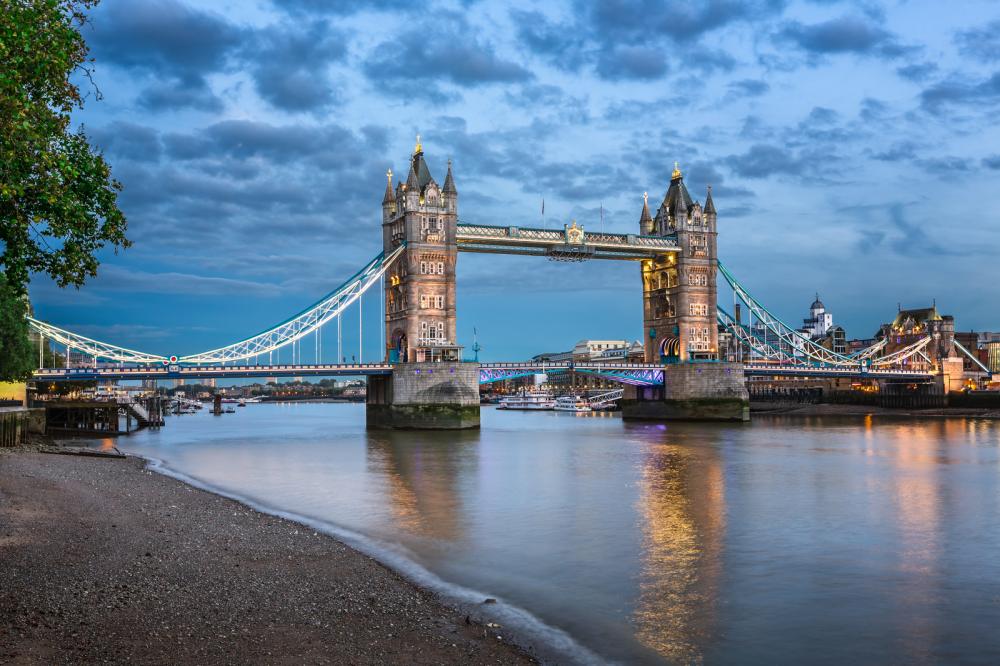 The famous River Thames, the St. Lawrence River, and the Ohio River all fall into the category of mature rivers. A mature river is not as steep as a young river and is fed by numerous tributaries. It also has a lower sediment deposit. Mature rivers discharge rapidly but are slower in speed when compared to young rivers,

Rivers with a range of gradients are called rejuvenated rivers. They get raised because of the movement of the tectonic plates of the Earth.

Old rivers like the Nile, the Euphrates, and the Ganges are categorized on the basis of their floodplains. Floodplains are the land areas surrounding the river which is flooded most often. These rivers flow at a low gradient and are not as fast.

Types of Rivers on the Basis of Topographic Classification

Topography or the physical features of the rivers are used to place rivers in the following different types:

This type of river has floodplains, channels, or river routes around them. Alluvial rivers have a main route for the flowing water and several side channels, wetlands, and oxbow lakes. The river rises and the floodplains are filled with the loosely consolidated sediment deposits. The turbulent waters of these rivers flow in shallow to deep pools. They are sub-divided as straight, braided, meandering, wandering, and anastomose rivers. 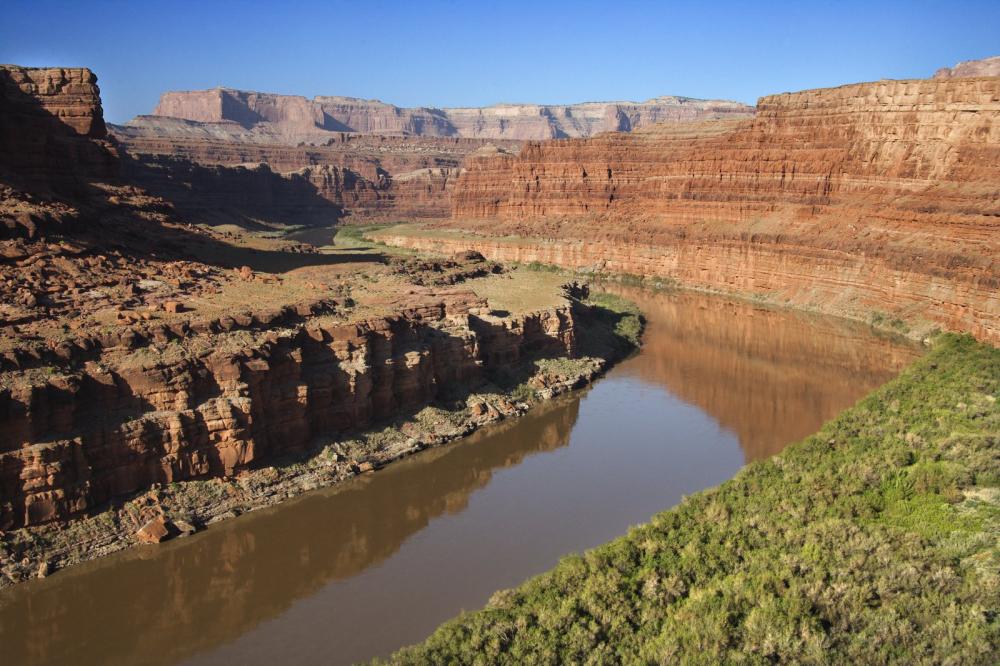 When water forces its way through new sediment levels, it forms a bedrock. The river that flows from this bedrock is called a bedrock river. These rivers are commonly found in regions where the Earth is raised, such as mountainous regions. They are filled with soil and alluvium. The Colorado River of USA is a bedrock river.

These rivers have the properties of both bedrock and alluvial types of rivers. They have layers of bedrock and parts containing alluvial deposits.

Some Other Types of Rivers 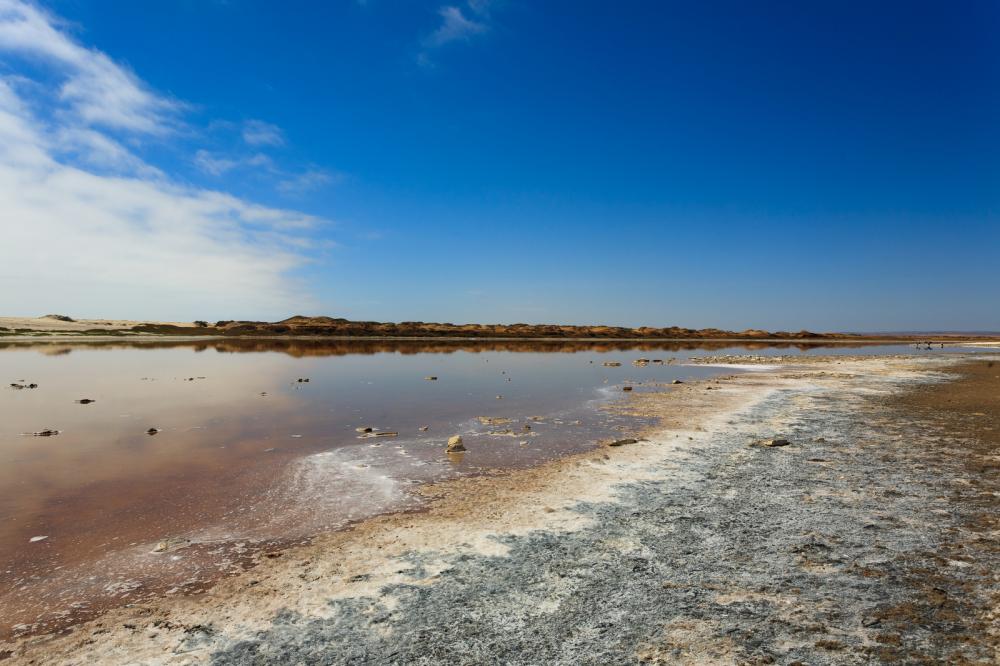 Ephemeral rivers are formed due to a fast melting glacier or heavy rainfall. These are usually formed as a result of occasional flash flooding in deserts. These rivers mostly remain dry and the water table fails to reach the surface. The Ugab River, the Kuiseb River, the Huab River, and the Hoanib River in Namibia, Africa, and the Luni River in Rajasthan, India are all ephemeral rivers.

Usually found in dry climatic regions, they form as a result of run-off channels. While they flow heavily after a heavy downpour, they have some permanent regions. These rivers primarily provide water to the inhabitants of deserts. They get their name “episodic” because of their seasonal or temporary nature. 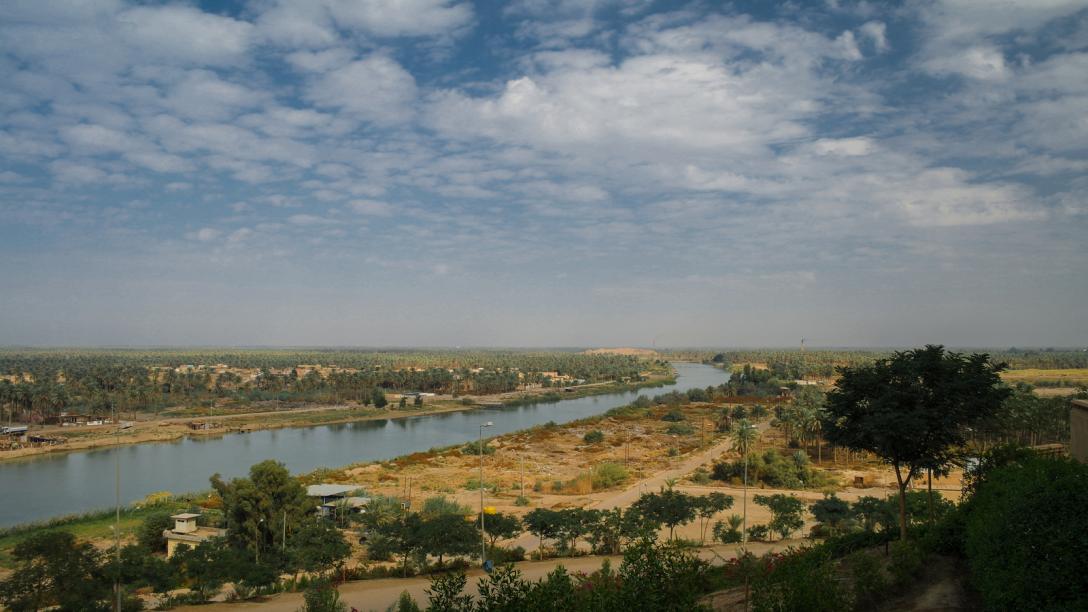 These are rivers of the dry regions like the Middle Eastern countries. The Euphrates and the Tigris rivers are exotic. With a starting point located in the Persian Gulf, they flow into Northern Iraq. They are named so because they are an exotic water source in an otherwise dry and barren land.

Non-Perennial or Periodic rivers exist in very dry climates and experience dry spells. They get replenished after heavy rains but remain dry otherwise due to a higher evaporation rate.

As the name suggests, permanent rivers are full of water throughout the year. These perennial rivers receive their water mainly from a groundwater source. The surface water runoff also feeds the rivers. However, extreme drought can decrease the water table of these rivers.