There is no definite beauty standard in this world. However, artists have always tried to find the perfect proportions of a human face. One of the most visually significant facial features is also the least talked about feature of them all: The Hairline. It is the edge of a person’s forehead where the hair growth begins. It is also a feature that makes humans different from other primates.

Every day we come across people with different sized foreheads owing to their unique hairlines. Do we pay attention to that? Not really. The same attitude is carried on when it comes to our foreheads. We are indifferent to our hairline, only to pay attention when it starts receding. We often value things after we have lost them. No wonder people are interested in their hairline only when it starts to recede and that’s when it becomes the most worrisome and prominent part of their faces.

Following are some common types of hairlines. Let’s see which one you’ve got! 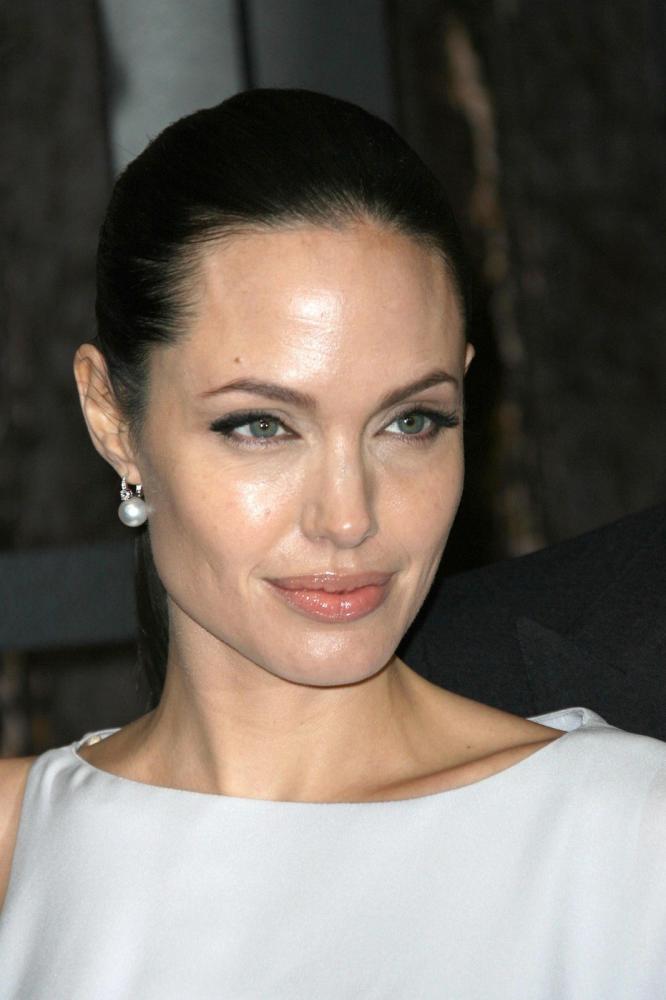 People with a high hairline are also called fiveheads. When the size of the forehead is big enough to accommodate 5 fingers, it’s called a fivehead. This is the most easily recognizable among all types of hairlines. Usually, individuals with this hairline have bigger foreheads as it begins from the upper side of the head. Hairstyles like bangs or fringes are suggested to people who want to mix in their higher hairline. Some celebrities with high hairlines include Angelina Jolie, Rihanna, Tyra Banks, Neil Patrick Harris, and Ryan Reynolds. According to popular belief, people with high hairline are clever, brilliant, and easy-going. They have a higher level of intelligence and are usually more successful. However, there’s no scientific basis for this belief. 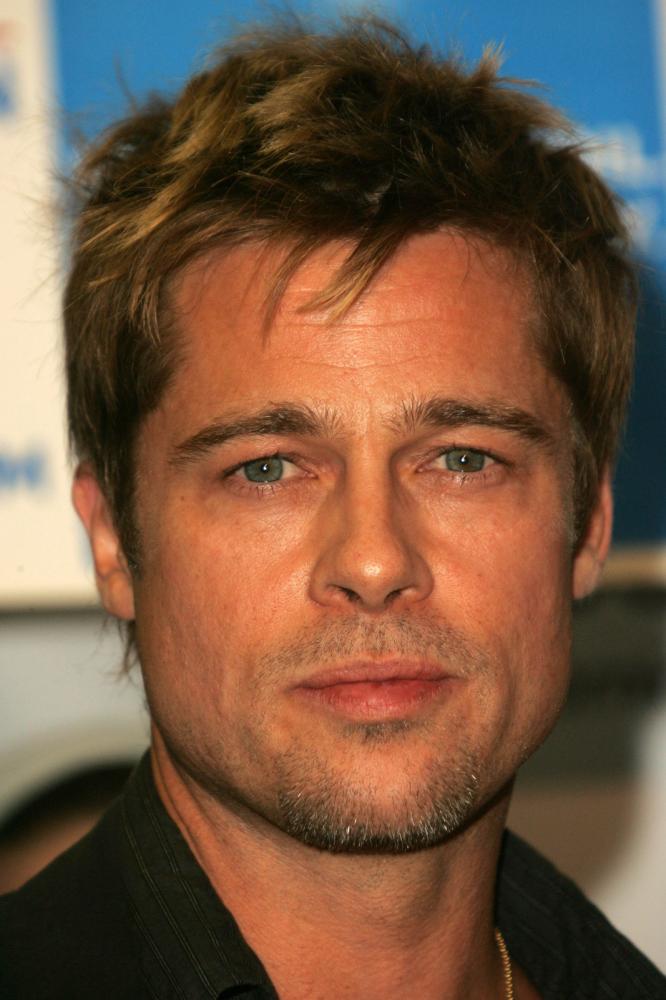 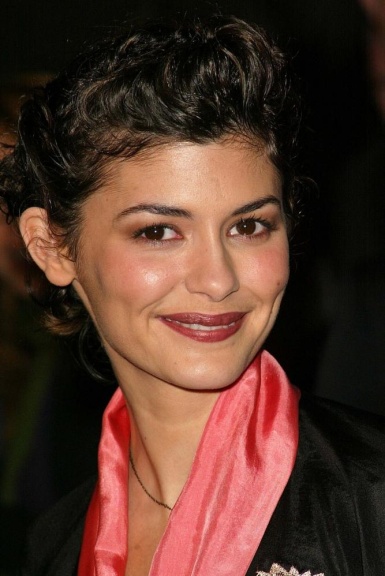 People with a low hairline have their eyebrows closer to their hair. As every individual has different features, there is no way to determine how low the hairline is but if it starts from a few inches of the top of your eyebrows or your forehead is three-finger-wide then it is viewed as low. If you are not fine with your hairline, then you can request your stylist to trim your hairline to your likings with the help of hair edger or can use wax. Remember to maintain it, as your hair will grow back to its natural manner. 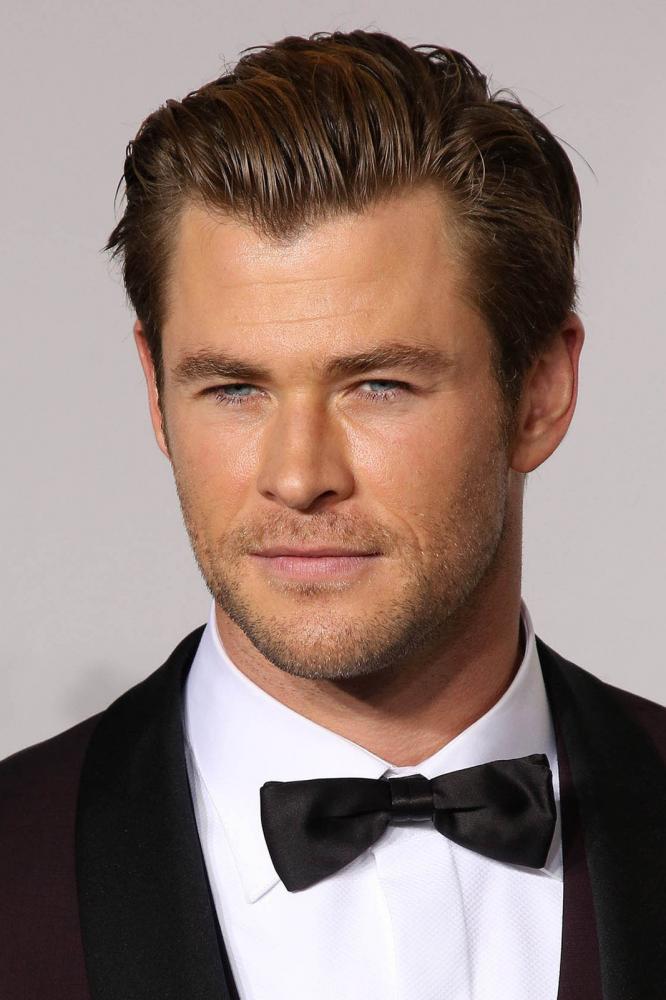 The hairline that concaves inside from both sides to form the English alphabet “M” is called an M-shaped hairline. The pointed end in the middle of the forehead isn’t as prominent, as it is in the Widow’s Peak and not as inconspicuous as it is in a rounded or straight hairline. This hairline is not that common and usually peculiar to men. 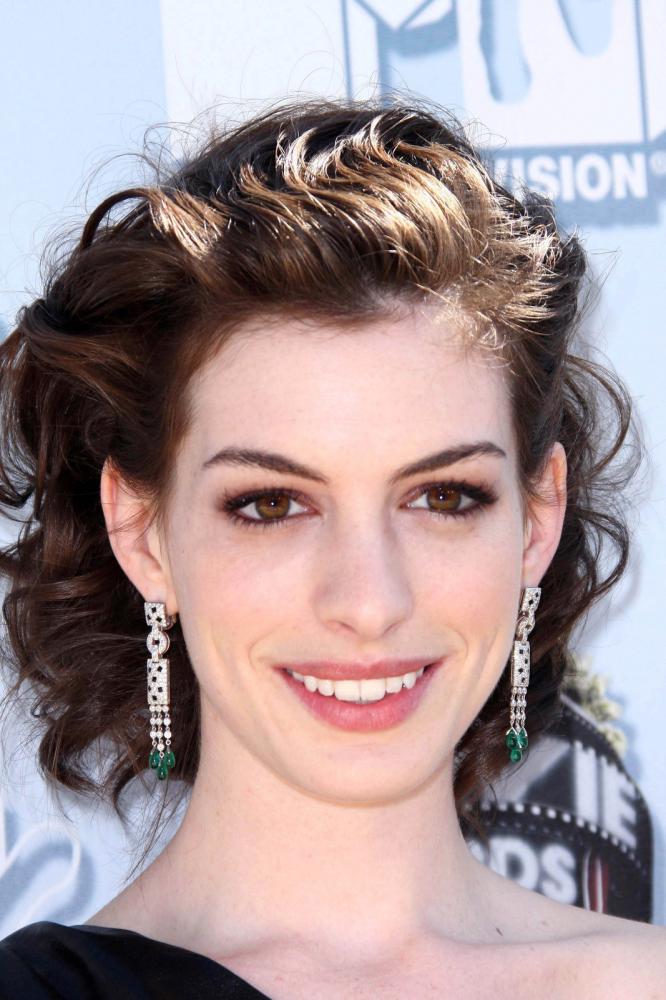 The most difficult type of hairline is cowlicks. It is created when the hair is twisted in all the directions forming a spiral shape. You can’t experiment more freely with cowlicks as they usually end up becoming more complicated. Individuals with shorter hair can just cut their cowlicks really short and people with long hair can go with the side-swept bangs that can cover the cowlick on either side. 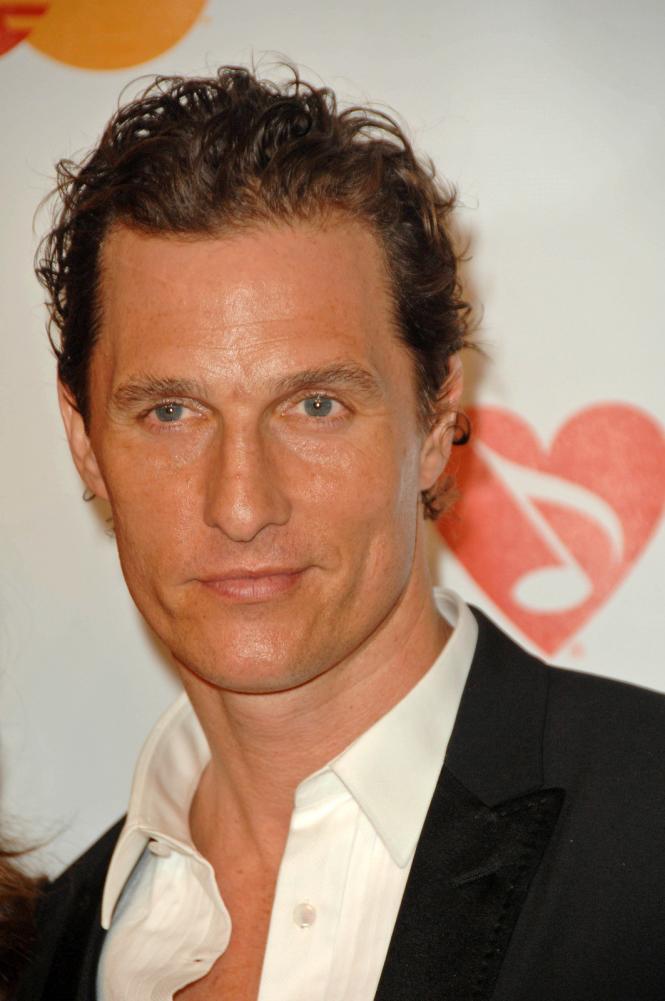 Knowing about different types of hairlines can be interesting, but a hairline certainly doesn’t define who you are. Each of them is beautiful in their way. If you aren’t particularly happy with your hairline, you can always camouflage it with a chic haircut or hairstyle!