Being one of the most controversial singers in the world, Madonna’s private life has been anything but private.

The couple got married back in 1985, in Malibu, on Madonna’s birthday. In the end, it seems like the dress was sold at the Julien’s Auctions’ Icons & Idols: Rock n’ Roll charity auction in Beverly Hills. While the dress was estimated to be sold a value between $40.000 and $60.000, the final auction price was no less than $81.250. 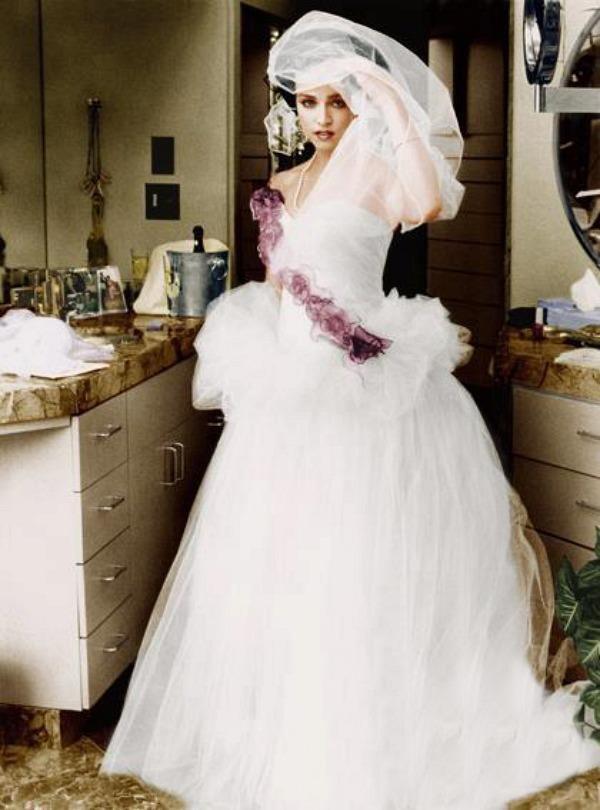 Although the marriage between Madonna and Sean Penn didn’t last more than 2 years (she ended up marrying Guy Ritchie in 2000, and they also split up 8 years later), the dress was sold at a price which is higher than the average income in the US.