We are going to tell you about the four different types of dimples you can find on a person and how they are formed.

Dimples are a deformity, but an attractive one so much so that people artificially get them on their face using body modification methods, such as piercing. Here are the common types of dimples you can find on a person:

Dimple on One Cheek 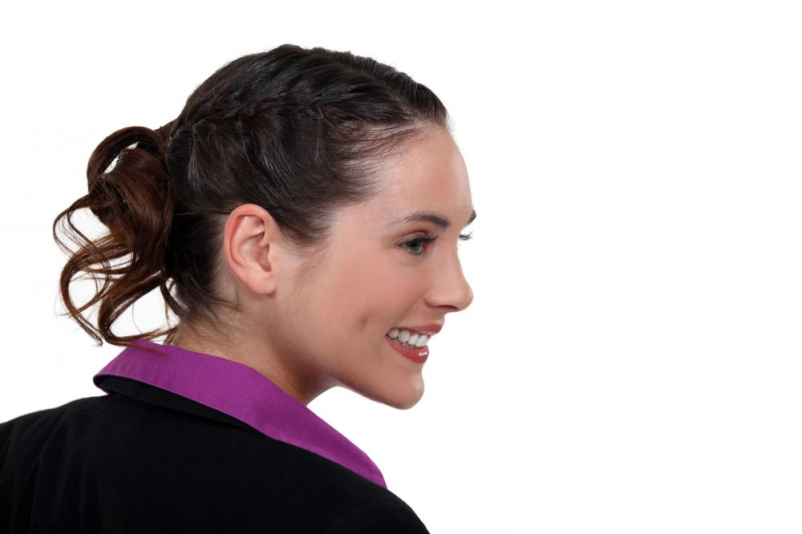 You do not have to have dimples on both sides of the cheeks but can have one on just one cheek. A dimple on one cheek enhances the features of a person’s face. The dimple does not have to be prominent either, but it can be a very slight, but visible indentation on the cheek.

If you have a dimple on one side of your face, you must have received loads of compliments from people. It is also said that dimples make a person look younger than their age. Have people been surprised to hear your actual age after finding out how old you are?

Two Dimples on Both Cheeks 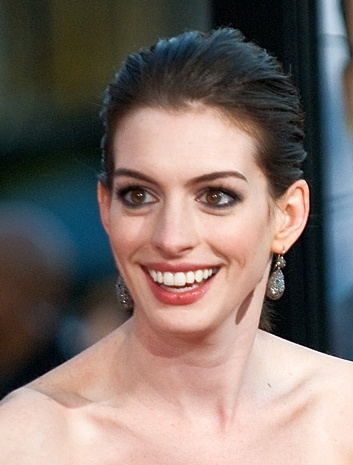 Dimples on both cheeks are a sign of beauty and not a lot of people have them. They do not only highlight your features, but also their overall appearance and expressions. When you smile, your entire face lights up.

Whether you are a man or woman, having dimples on both sides of the cheeks is a desirable characteristic. Men and women find dimples on the opposite gender very attractive as well. 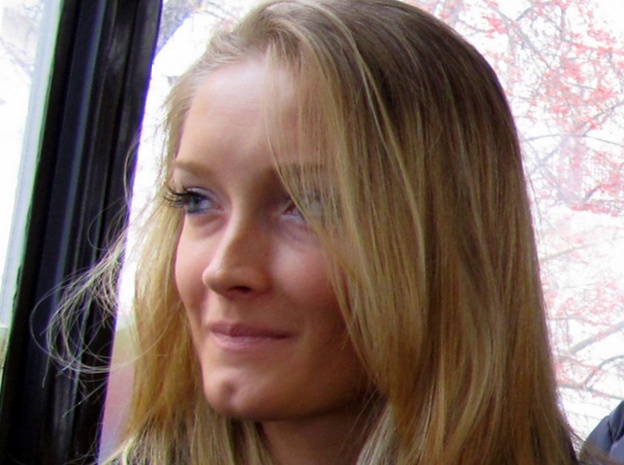 Dimples do not only appear on the cheeks, but they can also appear on your chin. Dimpled chins also make a person look more beautiful than they already are. A dimpled chin really suits people with a long face cut. Even though both men and women have dimples on their chin, it is more prominent among men.

Dimples on the Back

Yes, people have dimples on their lower back as well. Dimples do not form on their back because they have cellulite. They form naturally as the face and chin dimples do.

How Are Dimples Formed?

On the face, dimples form due to a change in a facial muscle known as the zygomaticus major, a muscle that controls your facial expression. Without this muscle, you would not be able to lift the corners of your mouth into a smile.

The division in muscle is known as the bifid zygomaticus major muscle. The movement of the skin on top of the double major muscle when you smile results in the dimple. Since a muscular variation can cause dimples to form during fetal development, they are often mistaken as a birth defect.

Can You Inherit Dimples from Your Parents?

For this reason, researchers have classified dimples as an irregular dominant trait. That is not all, dimples may be a result of several genes. In short, more research on how dimples are formed needs to be done.

What If You Want Cheek Dimples?

However, the craze for having dimples on the cheek has been going on for decades. Before plastic surgery helped create dimples, Isabella Gilbert invented the Dimple Machine in 1936. You had to wear the headgear on your face to get dimples.

If you do not want to invest in plastic surgery or get some type of ridiculous invention to get dimples, you can always find natural methods available online to create them. However, none of the natural methods are specifically proven to work. That being said, they are safe and there is no risk involved with them; hence, worth a try!