Clover Selection: 8 Types of Clover You Need to Know About

Hailing from the Fabaceae family, clovers are widely grown in the temperate and subtropical countries across the world. The plant offers a wide variety of benefits, which includes increased forage yield, improved forage quality, medicinal properties, extended duration of the growing season, soil improvement, biological nitrogen fixation, and beautifying the land.

Most likely, your reason for planting clovers would be for land beautification. Most of us have only heard of the green four-leaved clover, but several other types also exist. This means you can choose from several types of clovers for your garden. Here is a list of clovers you can choose to grow in your garden: 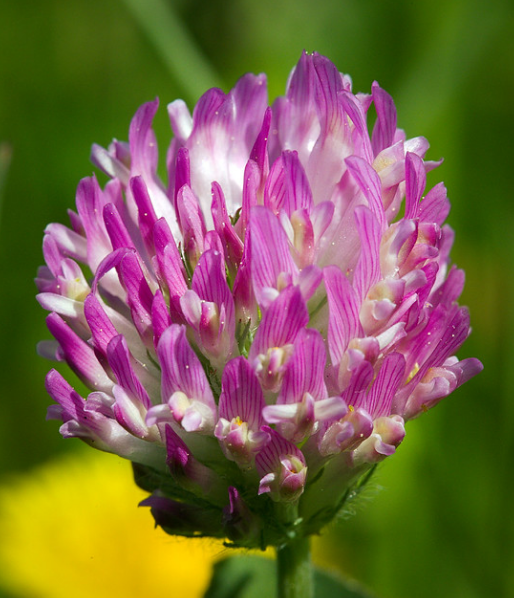 The red clover is a member of the Fabaceae family with origins in Europe, northwest Africa, and Western Asia. However, you can plant them in several other regions. The clover can tolerate drought and offers good soil structuring due to its deep taproot.

It has trifoliate leaves — three leaflets — that are broad and green. Its dark pink flowers with a pale base are long and are a favorite of bumblebees. Farmers use it for its nitrogen fixation to improve soil fertility. You can eat the flowers of the clover, using it as a garnish for dishes and even ground them into flour.

You can use the flowers to make tisanes and jellies. They are also known for their medicinal properties and can treat coughs, lymphatic system disorders, and cancers. 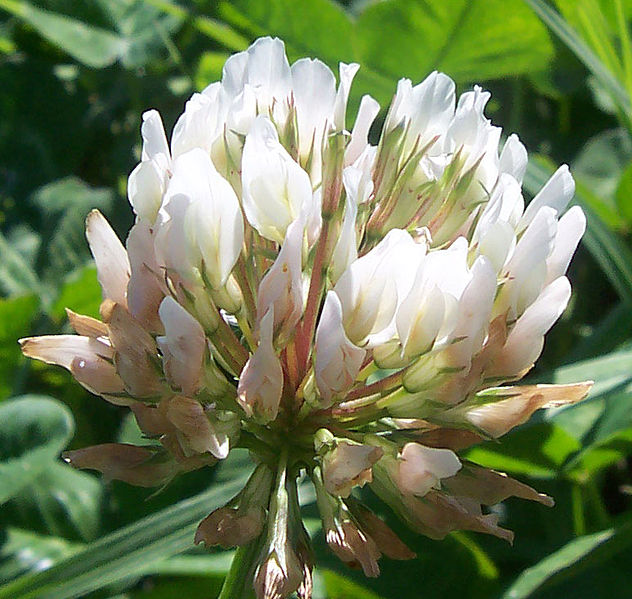 The white clover is also from the Fabaceae family. The plant is native to Europe and Central Asia. Farmers use it a forage crop around the world. In New Zealand and North America, you can expect to find it in grassy areas, such as gardens and lawns.

This type of clover is a low growing plant with white flowers and a hint of cream or pink color that occurs when the plant ages. You will see a lot of honey bees and bumblebees buzzing around the flowers. It has three leaves, which are shaped like an egg and are long with dark or light markings.

Even though it’s rare, you may have come across a four-leaved white clover. You can grow them in lawns, pasture grasses, grain crops, and vegetable rows. For agriculture purpose, the clover is used as a cover crop and green manure. The clover’s leaves and flowers are edible. They are high in protein and you can add them to salads and dishes. You can either boil them in water or dry them out. 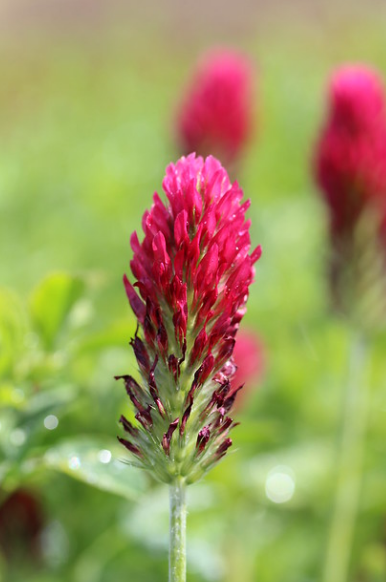 The crimson clover belongs to the Fabaceae family and grows all year round. Native to Europe, you will also find them in the United States and Japan. The clover is used as a forage crop for livestock and is used to make hay. You can eat both its flowers and sprouts. It sprouts are more nutritious to eat than the flowers.

You can add the flowers and sprouts into sandwiches, salads, and other dishes. You can even dry them out to make flour. The sprouts are low in calories and contain protein, fiber, vitamin K, and vitamin C. It also contains small amounts of iron, calcium, selenium, zinc, phosphorous, and magnesium.

You should cook the sprouts before eating them because they can make you sick. However, most companies in the United States test the sprouts for bacteria before selling them at stores. Crimson clovers grow rapidly in spring and in abundance. Once you have cut the plant, it will not grow again. The alsike clover is a member of the Fabaceae family. It grows white or pale pink flowers from the axis of its leaves and has three leaves. You will find this clover plant on roadsides and in the fields, from spring to autumn. They are native to Europe, but have made their way throughout the temperate areas around the world.

Even though it might sound like a hybrid origin due to its name, it is not. The clover plant has been named after a town in Sweden. Linnaeus, the person who first discovered the clover, described it as a cross between red and white clovers. However, he was mistaken because it is an entirely different species of clover. 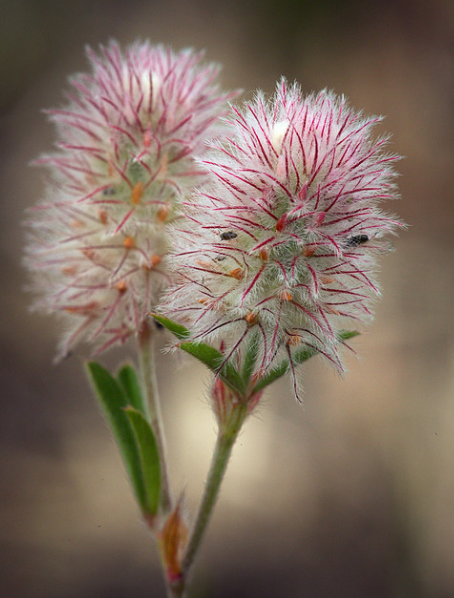 The clover has three slender leaves with red tips. The flowers are grouped together and each flower has a rosy white color with several silky white hairs. You can grow the clover on low fertility soils to supply nitrogen to other crop species. The zigzag clover, from the family Fabaceae, is native to Europe. It resembles the red clover, but has narrower leaves with no white markings. The plant has three leaves and it blooms from June to August. You need to give it light and heat because it will die in gloomy environments. You will also find them growing on the hillside and in storm-damaged areas. The large hop clover, from the Fabaceae family, is native to most of Europe. It has yellow, small, and elongated flowers growing from the end of the stem. You will find the clover growing on poor and undisturbed soil. The clover has made its way to the United States, coming here in 1800. You can also find it in Canada. Last but not least, the rose clover belongs to the Fabaceae family. It is native to North Africa, Western Asia, and Europe. Turkey introduced the clover as a forage crop to California in the 1940s. If you visit the state, you will see it growing on the roadside. It grows all year round and has overall leaves. Each flower has a needle-like appearance, which hardens as they age and are covered in long hairs.

Have you seen any of the clovers we mentioned here in your area? Why don’t you list down the types of clovers you want to see and then search for them? They look extremely beautiful in person.