According to several studies, a lot of people return from their vacations much more stressed then before leaving. Apparently, the blame for this belongs to the sudden change of lifestyle and also the difficulty of really “being relaxed”.

Blame it on the fatigue!

Missing your flight or any other reason, like a public transport strike or driving or flying for two days in an eight-day vacation are all reasons to get exhausted, even on vacations. But it seems like there are also several less stressing activities that will make you return from your vacation more exhausted than before leaving, such as going out into clubs every night and partying until morning, or deciding that after months of sitting in the same chair, at the same office, the best recreation method will be to go trekking or cliff climbing. Not to mention the tourist’s obsession of being “plugged in” 24 hours per day, a very important stress source according to researchers. 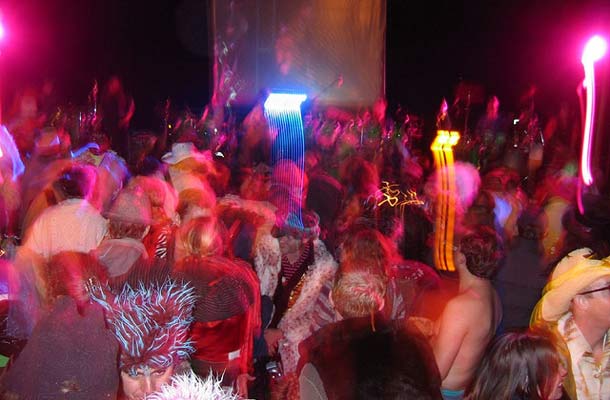 So it’s clear that vacation are stressful. Legends say it, individual experiences say and also a recent study made by Expedia.com, according to which only 53 percent of Americans said they return home relaxed and happy, while 30 percent said they had to endure unexpected stress during their vacation. Similar results were recorded in Great Britain too, around 50 percent saying they returned to their offices a lot more exhausted than before leaving.

In another research study published by “Applied Research in Quality of Life”, the researchers from the Erasmus University in Rotterdam explained that when it comes to an individual’s happiness degree, there’s not a big difference between someone who left for vacation and someone who spent the vacation at home. Another Dutch research, published in “Journal of Occupational Health”, showed that the eventual benefits of a vacation, judging by a mental and physic point of view, only last for a few days (not considering the tan).

But why is it so difficult to have a relaxing vacation? “The vacation is an interruption of the individual’s own lifestyle and if seeing the same persons going to the same places every day gives you an annoying and stressing feeling, it also gives you a safety and identity feeling, aspects which are really important to us, humans” says Emilio Masina, Psychology professor at the Sapienza University in Rome in an article published in L’Espresso. “When we are on vacation we are constantly seeking new excitements and sometimes, when we find them, it gives us a state of disorientation. A conflict often shows up between the need to make a change and the need to keep the current day-to-day life and this conflict usually generates stress”.

But being stuck to your smartphone, laptop and other devices to keep in touch with your relatives, friends and especially colleagues and customers can also harm your vacation. At least that’s what a research made by the American Institute of Leadership Management show. More than 2,500 managers were questioned and 80 percent admitted they check their email several times per day, 50% made several work related phone calls per day and 10% even had to make a visit at the office. In these conditions, more than 40% admitted they were more stressed after the vacation. 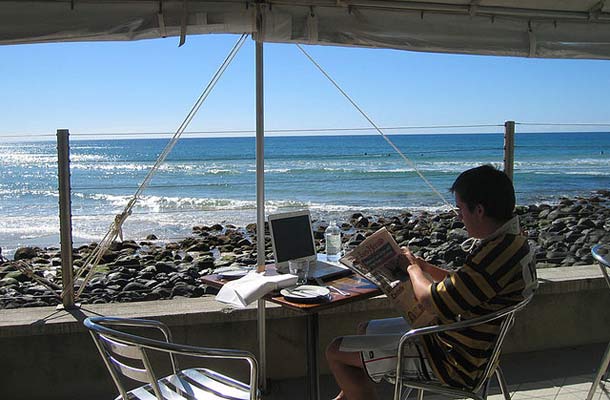 Of course, this also involves being a “workaholic” and Professor Bryan E. Robinson from the University of North Carolina in Charlotte estimates that more than a quarter of American is affected by this addiction. “The typical workaholic can physically be on a vacation and play with his young daughter but mentally, he is still at the office and his little girl, even if only 7 years old, is perfectly aware of that” explains Robinson.

At the other end, there are the people than do anything possible to completely detach from day-to-day lifestyle, to get out of the daily routine, but they too exaggerate and the consequences are also not pretty. “We are talking about the situation where people are really looking forward for the vacation and they truly want to do what couldn’t do all year, like seeing their friends, have sportive activities or travel, even if they’re not mentally and physically ready; in these cases, they are dealing with self-inflicted stress” considers Professor Masina. So doing whatever it takes to have fun, making sure you “don’t miss a thing” causes anxiety feelings regarding these activities, which at the end all turns against you. 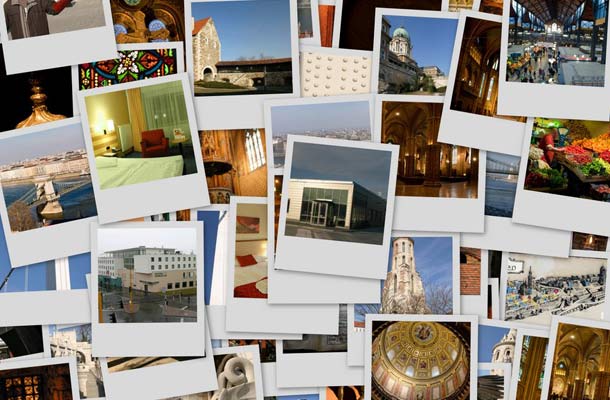 Specialists say a solution would be to rest for a few days before going on a trip. The Italian psychologist also say: “We are all aware that a change in the environment, persons and situations can cause metabolic changes. The body and even the mind needs a few days to rest and get used to the new situation. So instead of changing our lifestyle on a daily basis, we should take it step by step, allowing us a relaxation moment, to make sure we make the most out of our vacations.” And he is probably right, because according to another British study, to get out of the daily routine and to really enter “vacation mode”, we need an average of two days and 17 hours. Also, this is the same for getting back to work. To “catapult” yourself on a train or on a plane straight from the office doesn’t allow you to “metabolize” the lifestyle change: the transition from one condition, vacation, to an opposite one, the routine, is to sudden and it only accumulates frustration. Especially if your vacation wasn’t quite what you had expected.

Then what’s the point in traveling?

According to the American journalist and writer Jonah Lehrer, to travel is a basic human need. “We are a migrating species, even if our migrations are now powered by jumbo jets and chicken mcnuggets”. In the “Why we travel” article published in The Observer, he wonders whether this impulsive collective traveling instinct (to get away from ourselves and from the familiar things around us) has any other meaning or is “like the saturated fat taste, one of these instincts we should’ve dropped all the way back in the Pleistocene?” Half serious and half joking, Lehrer also wrote that if all travel does is produce pleasure, then the new security measures taken by airports managed to completely kill the “fun”.

However, according to the American writer, the good news (“at least for people reading this stuck in an airport”) is that pleasure is not the only “consolation” of the traveling habit. A series of recent studies suggest that in order to change the scenery every once in a while not only makes you smarter, but it also makes you more open minded and creative. It’s not about vacation, relaxation or drinking daiquiri on a virgin tropical island: it’s about the action itself, to put a few hundred miles between home and you, which makes us more mentally flexible and unleashed our creativity.

And, talking about stress: how about when you go to another country and you don’t know what the legal drinking age is there. If you’re 20 and you go to the States hoping to have a little bit of fun while tipsy well, tough luck: if you’re not 21, nobody will server you alcohol or allow you to purchase it. Yeah, sometimes, vacations are quite sterssful.

“Let not pretend that to travel is always fun. We don’t spend 10 hours wandering through the Louvre hallways because we like it and the view from the Machu Picchu top probably doesn’t compensate the stress of losing your luggage (most times we need a vacation after a vacation). We travel because we need it, because “distance” and “different” is creativity’s tonic secret. When we get home, the house is the same way we left it. But something in our mind changed and that changes everything!”