The Different Types of Vampires: Did You Know There Are so Many? 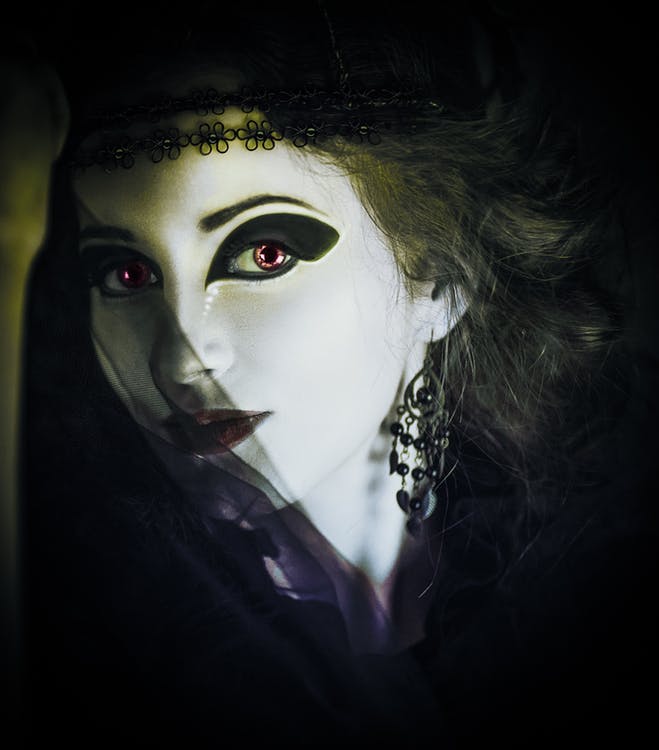 While most people believe that vampires are undead humans with a thirst for blood, there is more to the story.

These vampires are only a couple of hundred years old, but theories suggest that vampires originated much earlier. It is believed that vampires first originated in Ancient Egypt as a result of the dark sorcery practiced at the time.

These vampires weren’t human at all and had demonic origins.

Most people point out certain vampiric traits such as the aversion to garlic, the inability to go out in the sun, and quite obviously, drinking human blood. However, today we’ll delve into the different types of vampires and what their unique qualities are.

Sanguine Vampires a.k.a. the Blood Drinkers

These vampires require fresh blood (human or animal) for survival.

They may be harmed if the blood they consume is old, from someone devout in their religious practices or from someone who consumed too much garlic.

These vampires are known about worldwide and have been talked about in Greek and Asian mythology. Some say that a single proper feeding can get them through around 2 weeks. Within this category, there are 4 types of vampires at least one of which you’ve likely stumbled upon in your lifetime: 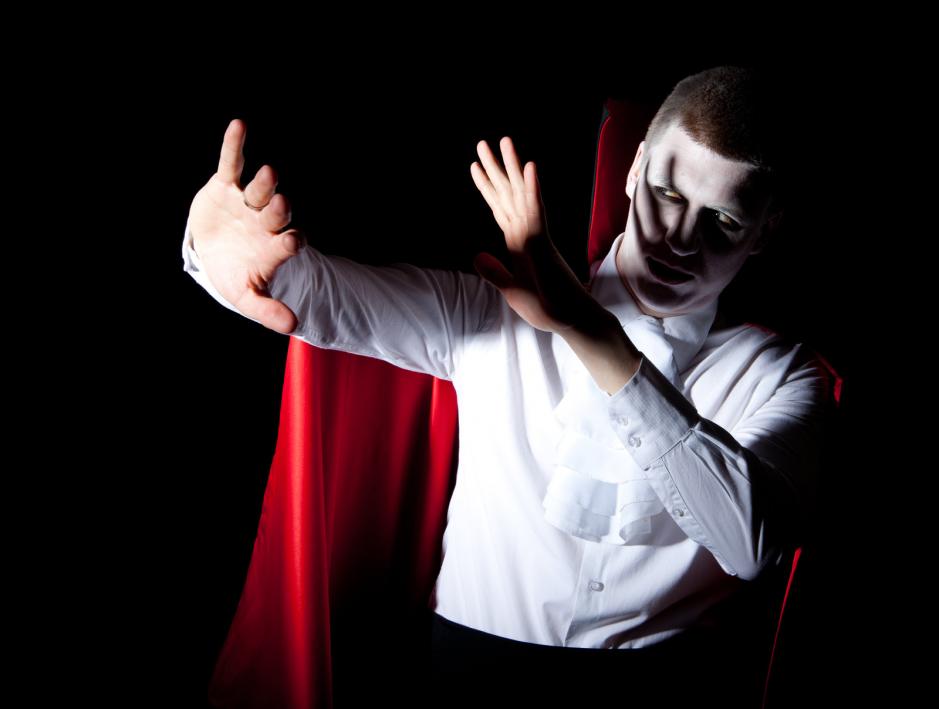 These are the most common type of vampires in existence. In fact, Count Dracula himself belonged to this category of vampires. While they may appear to be ordinary humans, they can transform their appearance by making their eyes glow and drawing out their fangs.

The older the vampire, the stronger their abilities are. However, with such a strong mix of human blood entering the race, their supernatural tendencies are diminishing. There are theories about a vampire race that can walk in the sun, but possesses barely any demonic tendencies and cannot even turn others.

Common vampires are created when demons possess a human to the extent that their DNA is eternally changed. If such a demon mates with a human, a purebred vampire will be born. Most vampires now are not purebred and are the result of humans that have been bitten.

These vampires are considered to be royalty and are greatly affected by anything holy, silver and garlic. They do however, have the gift of ageless immortality. 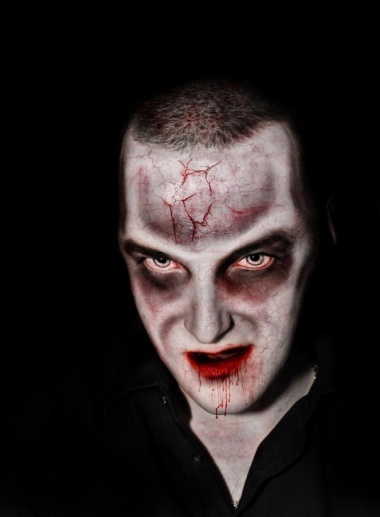 Vampire virus has demonic origins and a human bit by animals with this virus will get turned into a Nosferatu. Vampire bats that have been affected by the Bat Flea can play a role in the transmission of this virus. Such vampires aren’t as unnaturally beautiful like others. They have hideous, mangled features such as rotting skin and can never mingle among humans (unless they plan on turning them).

They do process the ability to trick the human mind (although it isn’t as strong as with others). They can manipulate vulnerable humans into thinking that they too are people and then feed off of them.

Humans bit by Nosferatus contain stronger demonic genes. A single bite will convert them and make them spend thousands of years creeping around in the shadows. However, Nosferatus rarely leave their victims alive and the number of these vampires is quite low.

This species is considered to be somewhat inferior since they do not possess any psychic powers, are unable to hide their fangs and their eyes do not glow. They can easily be destroyed by some of the more powerful vampires. That being said, their senses, speed and agility are still heightened.

Also known as Reverse Vampires, human vampires are unaffected by sunlight and can walk around during the daytime.

They are also unaffected by anything holy, silver or garlic. They prefer animal blood and feel more powerful if they consume raw meat.

Such vampires may be converted into Common Vampires if they are bitten.

Magical origin vampires are quite rare and have non-demonic origins.

Curses and other spells cam turn ordinary human beings into magical vampires. If a witch or a warlock is the one casting the spell, they may call upon demons for help which means that the undead will also bear some demonic properties.

Such vampires may have some strange traits or something to cause them eternal distress since their conversion is caused by an angry magician.

These ones feed off human energy and emotion. They thrive on both positivity (such as joy) and negativity (such as anger). It is possible to “turn” other humans by feeding on their negative emotions.

Elemental vampires are similar to emphatic ones, except they feed off natural energy such a wind.

Soul vampires also show similar characteristics, except that they feed off soul energy and they shorten their victims’ lifespan or kill them instantly. 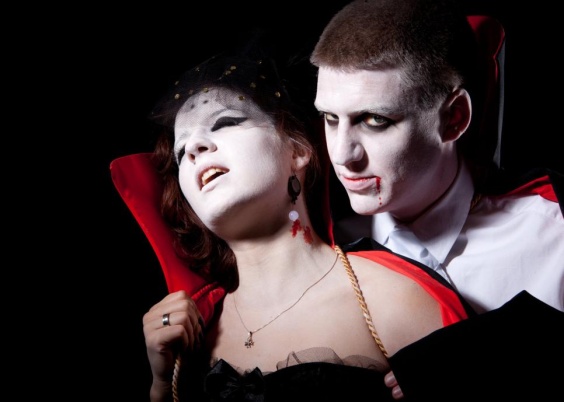 Sexual vampires absorb sexual energy from their partners. Energy levels are particularly heightened during an orgasm.

The transmission may be physical or through the consumption of blood and other bodily fluids.

You might have heard of these vampires by the name of Succubus (female) or Incubus (male).

Such vampires may also be considered “half-vampires”.

Psi-vampires get their energy without any human contact. They can extract the life force from one person or an entire crowd at the same time.

This form of feeding is rather gentle, and at most, humans may experience a little fatigue. Deaths are rare.

Conversion can be a tricky process and some vampires may experience mental and physical harm during the process. Side effects include: